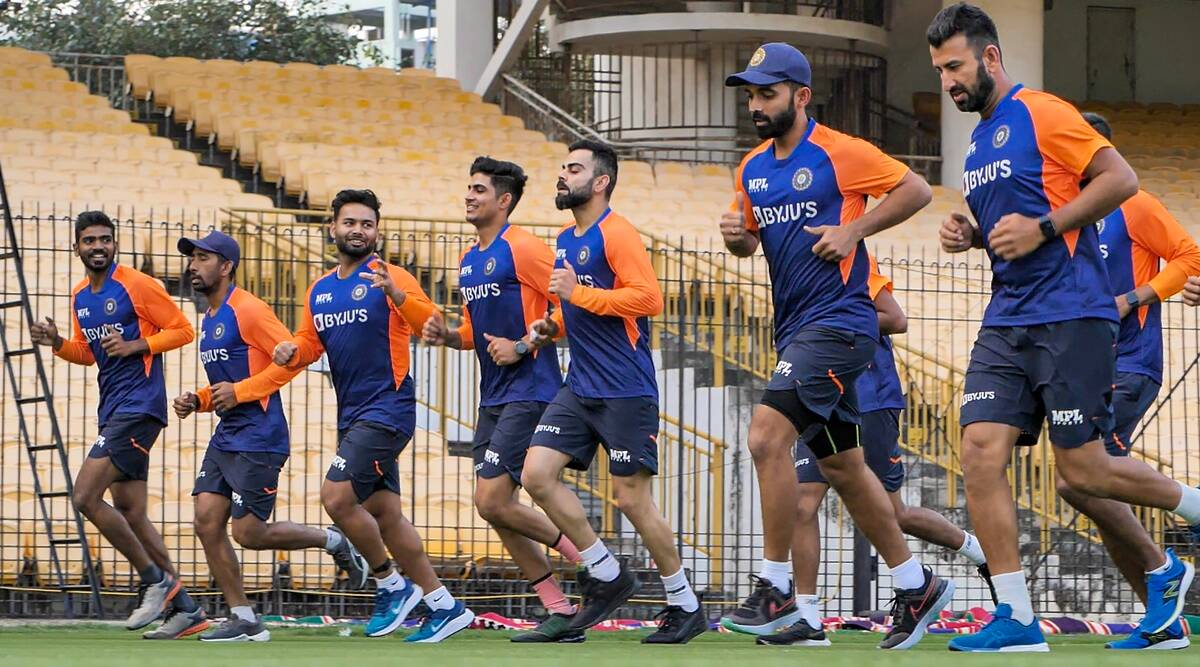 Preparations are in full swing in the Team India camp ahead of the World Test Championship to be played in Southampton from June 18-22. While New Zealand are already in England for a bilateral series against the hosts, the Virat Kohli-led Indian team will arrive in the UK on June 3 after completing a 14-day quarantine period in India.

Meanwhile, the likes of Virat Kohli, Jasprit Bumrah, Cheteshwar Pujara among others were seen hitting the gym hard. The players were training with full concentration. The BCCI shared a video of Team India’s players’ preparations. Soham Desai Team India’s strength and conditioning coach spoke about how hard the players have been training and how useful the three-week gap was before the big WTC final.

Also Read: Absence Of Foreign Players Will Not Hinder Us From Completing IPL 2021: Rajeev Shukla

Meanwhile, the ICC said that the Indian players will be under ‘managed isolation once they reach the UK.

” After their arrival, India will proceed to the on-site hotel at Hampshire Bowl, the venue for the final, and spend a period of “managed isolation. As per the bio-safety protocols established for the event, in line with UK government and Public Health England requirements, the Indian Men’s team will arrive in the UK on 3 June 2021 via a charter flight and carrying evidence of a negative PCR Test,” ICC said in a media release on Saturday.

However, the ICC did not disclose the time period of Team India‘s isolation period. For the New Zealand team, ECB made it a three-day mandatory room quarantine before allowing the players to train. The Indian team will enter UK after completing 14-days in a bio-bubble in Mumbai with six RT-PCR negative tests.

Ahead of the WTC final against India, New Zealand plays two Test matches against England at Lord’s and Edgbaston from June 2 and June 10 respectively.