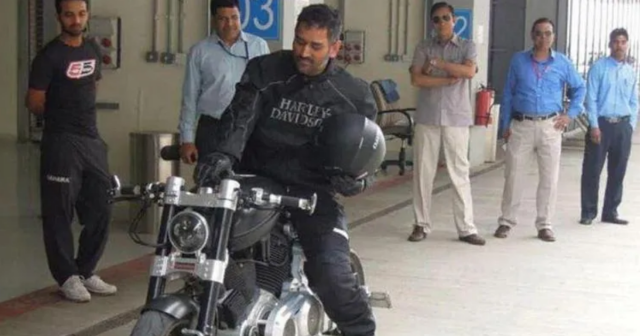 MS Dhoni is arguably the greatest limited-overs captain of all time. His rise from being a ticket collector in Ranchi to the captain of team India has inspired several budding cricketers. His success in cricket made every youngster belonging to a small town confident about their dreams. Dhoni in his illustrious career has always had a magical connection with his countless fans.

His performances can be up and down on the cricket field but that never affects his supreme stardom. Dhoni off the field is a simple man who likes to stay as humble as possible. However, Dhoni does have a thing for various possessions that he now occupies and their price values will surely make you astonished.

The legendary cricketer is today a brand which makes him one of the richest cricketers in the world. In this feature, we’ll look ahead at the 5 most expensive things Dhoni owns that can make anyone’s jaws drop. 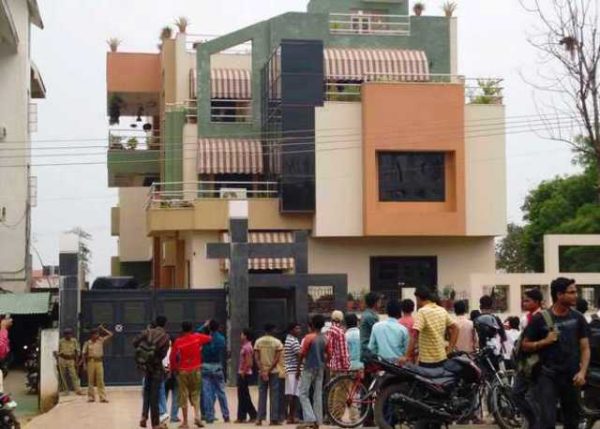 Everyone is aware that Dhoni now resides with his family in a lavish farmhouse in Ranchi. However, Dhoni still owns his previous property which is worth Rs. 6 crores. This house is special to Dhoni as it was designed by him and is still a major attraction to everyone living in his home city.

The gigantic property has all the necessary state of the art facilities that one can ever imagine. Once Dhoni got married he wanted to stay away from the hustle and bustle from the main city and shifted his base to a quieter setting.

Now Dhoni owns a farmhouse which is also worth in crores which consists of a spacious lawn where Dhoni and his family can enjoy peacefully which was missing in his previous house.