The “Rasode Mein Kaun Tha” fever has not spared even the most famous faces in the country. Recently, Team India cricketer Yuzvendra Chahal shared a version of himself with his wife Dhanashree Verma – which has now gone viral. Meanwhile, Chris Gayle has given a hilarious reaction on the post.

Chahal is one of the well-known faces across social media platforms among cricketers. He continues to post funny videos to engage with his fans. Recently, the leg-spinner from Haryana and his wife took on the viral rap song and the result is hilarious.

Yuzvendra Chahal on Thursday posted a video on his Instagram account where he and his partner could be seen lip-syncing to musician Yashraj Mukhate’s Kokilaben rap song. Chahal and Verma’s hilarious reaction made the video interesting.

“Now it’s our turn ❤️???? @dhanashree9
. Toh batao #rasodemeinkauntha. Love how we can sync together. Thank you @kishh.t for creating this amazing edit. @yashrajmukhate yeh lo humara version on your creativity,” Chahal wrote while sharing the video.

Soon after it surfaced on social media, the video went viral in a split second. It garnered a lot of reactions from the fans. However, West Indies cricketer and former Royal Challengers Bangalore cricketer Chris Gayle had the most hilarious take on the video.

Gayle didn’t seem too impressed with the video and threatened to report his IGTV page. Well, this is not the first time Gayle has openly mocked Yuzvendra Chahal for his videos. A couple of months ago, the veteran batsman had hilariously asked the India bowler to stop making TikTok videos.

“Ok @yuzi_chahal23 …I had enough now! I’m going to report your IG page for this,” Gayle wrote in the comment section.

Meanwhile, talking about cricket, both Chris Gayle and Yuzvendra Chahal are currently in the UAE to play IPL 2020. The tournament commences from September 19 and will run until November 10.

IPL 2020: Players Who Pulled Out Of This Year's IPL

Mustafizur Rahman Denied NOC By Bangladesh Cricket Board In IPL 2020 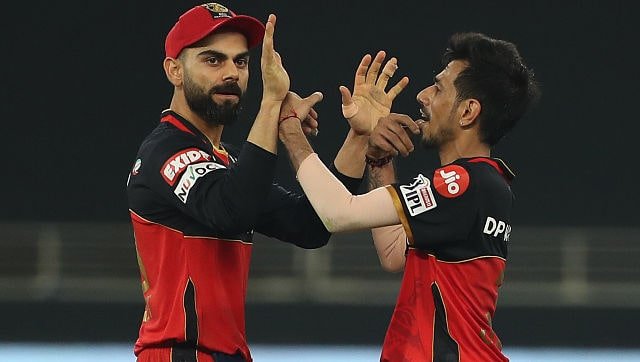 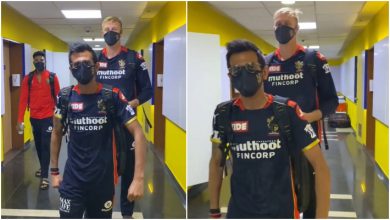 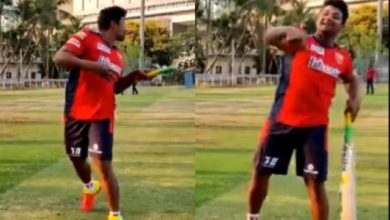 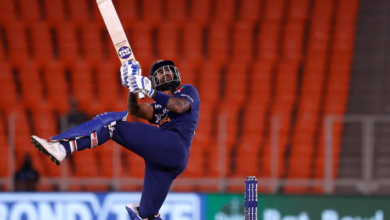 IPL 2021: 5 Indian Cricketers For Whom A Good IPL Season Is Important To Stay In Team India