After a couple of weeks of intense action, the ongoing edition of the Caribbean Premier League (CPL) is all set for its final showdown. Undisputed Trinbago Knight Riders will lock horns with St Lucia Zouks in the grand finale of CPL 2020 on September 10 (Thursday) at the Brian Lara Stadium. Which time is likely to win? We bring you the match prediction of the finale between Trinbago Knight Riders and St Lucia Zouks.

Zouks had a mixed bag on their way to the final. They performed well in patches and ticked the right boxes when needed. Afghanistan all-rounder Mohammad Nabi has been a star performer for the side with both bat and ball. However, they will have to regroup their batting as they look to cross the Trinbago Knight Riders hurdle.

On the other hand, the Knight Riders have had a smooth run and undefeated in the competition so far. Their bowling has exceptionally good led by Sunil Narine and Dwyane Bravo matched by equally good batting. The likes of Lendl Simmons, Tion Webster have stepped time and again backed by skipper Kieron Pollard.

Everyone has delivered to perfection and the management and the millions of fans will want them to perform one last time. They are likely to field the same playing XI from the semifinal game as they chase their fourth CPL trophy in eight years.

CPL 2020, throughout the season, has produced low-scoring games. The wickets have been extremely slow with the slower bowlers extracting the maximum out of the wicket. It is likely to happen the same in the final of CPL 2020. Chasing anything above 150 runs can be a difficult task batting in the second half.

The weather has been pleasant throughout the tournament and it is likely to remain the same. The temperatures will also not be soaring high making it comfortable for their players to give their 100 percent.

Trinbago Knight Riders will enter the CPL 2020 final as the outright favourites. No other team has managed to match up to their performance throughout the tournament. It will require a humongous effort from St Lucia Zouks to do the impossible.

History is also in the favour of the Kieron Pollard-led side. So far in CPL, both teams have locked horn 16 times with Trinbago Knight Riders winning 14 of them. And they are likely to take their tally to 15 at the end of the CPL 2020 final. 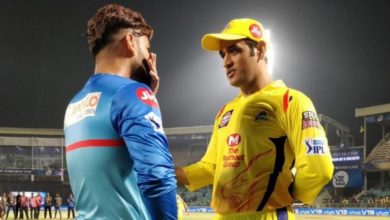 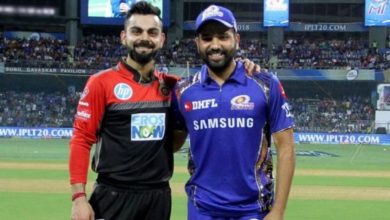 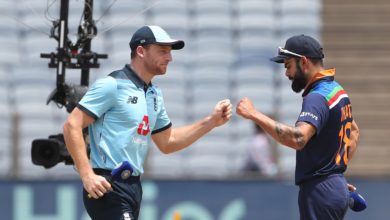 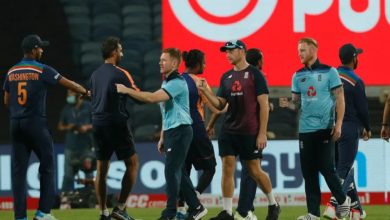