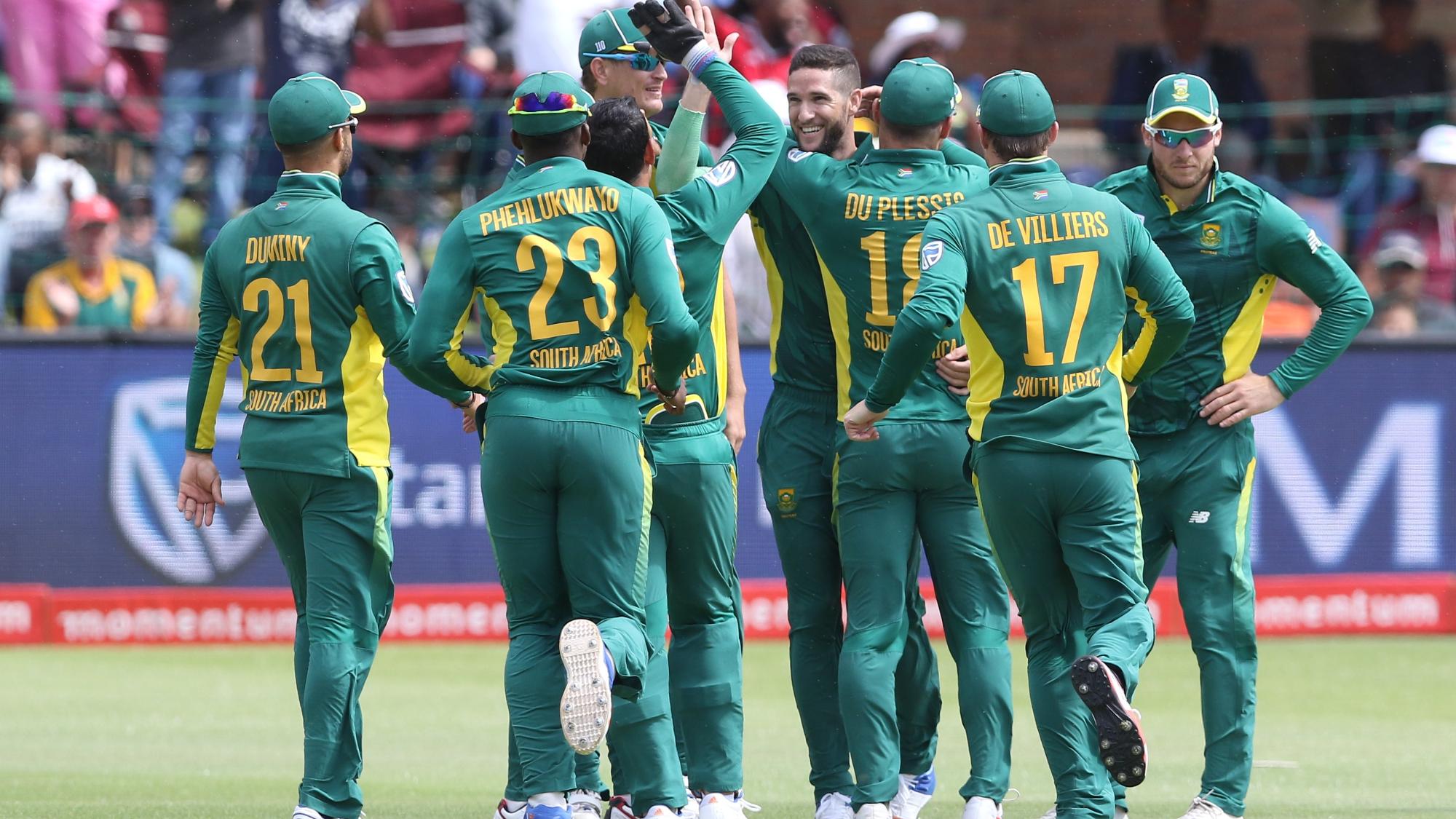 Cricket South Africa found itself in danger as it has the risk of getting banned from international cricket due to the government’s interference. According to the International Cricket Council’s (ICC) rules, no government intervention should be tolerated and if government meddles in their private affairs, then the team can face a ban until the cricket body gets freed from the government.

On Sunday, April 18, South Africa’s Sports Minister Nathi Mthethwa said that there was no option left except for interfering in CSA’s works as their members’ council behaved improperly and did not agree to the amended governance structure.

Cricket South Africa on the verge of facing a ban

Previously, Mthethwa said that the council and its interim body had signed a new agreement. But they failed to give any acceptance of that only “can only be interpreted as acting in bad faith.” The agreement is now a week old. It was done after rounds of negotiations between the interim body and the council.

The statement read, “the minister will be taking the necessary steps required to exercise his rights in terms of the law prescripts next week.”

Following South Africa’s Sports and Recreation Act, the minister can meddle in when “any dispute, alleged mismanagement or other related matter that is likely to bring a sport into disrepute.” The act has given the sports minister power to interfere and take away CSA’s recognition to administer.

Meanwhile, if South Africa face a ban, there will not participate in the upcoming ICC T20 World Cup scheduled to take place in India later this year.

South Africa recently hosted Pakistan at their homes for One Day Internationals and the T20I series. The visitors hammered them by1-2 in the ODI series and 3-1 in T20 format. Earlier, they slipped against the same opposition when Pakistan invited them to their home.

Cricket South Africa is a full-time member of ICC and a recognised Test nation too.