The mini-auction for the upcoming edition of the IPL is all set to take place on 23rd December in Kochi. More than 900 players have registered themselves in this auction. Ravichandran Ashwin has made a few bold predictions ahead of the auction.

Without a doubt, there will be multiple franchises interested in the England Test Captain Ben Stokes in the forthcoming IPL auction. Ashwin believes that Lucknow Super Giants will be interested in order to sign the all-rounder. The franchise has released Jason Holder ahead of the new season and therefore has the cash to bid for the player.

“Lucknow Super Giants will definitely go for Ben Stokes. Only if they don’t get him, they will go for other players,” Ravichandran Ashwin said on his Youtube channel. 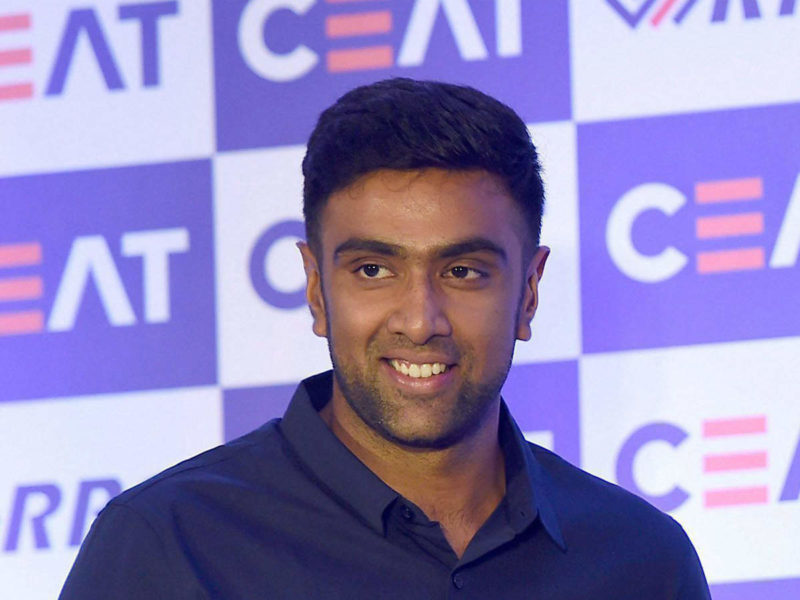 The former Chennai Super Kings cricketer, Ashwin believes that his former franchise will be interested in Sam Curran. The English all-rounder displayed an exceptional performance with the ball in the recently concluded T20 World Cup as he was the second-highest wicket-taker in the tournament. Ashwin believes that the CSK will first go after Curran and in case they miss out on him, CSK will try to first get their hands-on Stokes and then on Cameron Green.

The spinner feels that his former team CSK will target the former West Indies white ball captain Nicholas Pooran. He was unable to create a mark with the Sunrisers Hyderabad last time but given his recent performances in the T10 league in Abu Dhabi where he scored in excess of 300 runs. He believes that Pooran will be of high value in the upcoming season.

“I feel as a second keeper, an explosive left-hander, I know he didn’t play well last year but I feel he will go for a good price, Nicholas Pooran. His resale value will be really high,” said Ravichandran Ashwin.