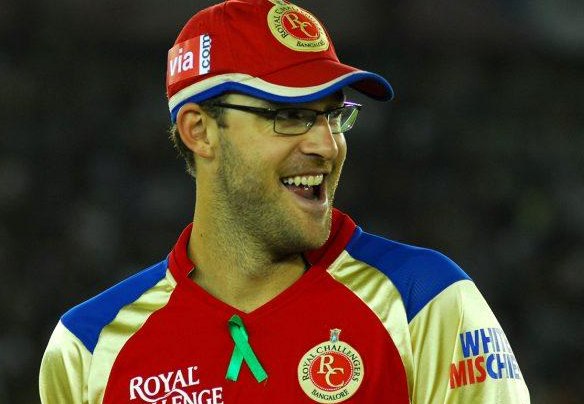 Former New Zealand player turned coach Daniel Vettori has said that Rajasthan Royals (RR) and Punjab Kings (PBKS) fail to retain some of their best players because the players like Ben Stokes and KL Rahul didn’t want to return to an ‘underperforming’ team as well.

However, his comments came in a recent interaction with ESPNcricinfo after eight franchises confirmed their retention. RR’s three retentions didn’t have Stokes and Jofra Archer, whereas PBKS couldn’t retain their skipper Rahul or young guns Ravi Bishnoi and Shahrukh Khan as well.

Daniel Vettori, however, said that RR would have wanted Stokes back, but he might have preferred going into the auction and getting a chance to be at a better team. He said:

“For franchises like Rajasthan and Kings who have been underperforming and perennially out of the playoffs, players don’t always want to come back. They want to explore the opportunities and potentially go to a winning franchise. So someone like Stokes could be that sort of player who may have been in Rajasthan’s plans but might have wanted a fresh challenge, a new scenery and a chance to go to a team that has done well in the past.”

Daniel Vettori also added that for both Ben Stokes and Jofra Archer, their fitness issues have played a part in this year.

“That could be one scenario. The other factor is just his injury and workload concerns and that he and Archer play so much cricket, how are they going to be available for full seasons and we have seen in the past that they haven’t been so I am sure that those things play a part,” the former Kiwi captain added.

Meanwhile, the two new franchises – Lucknow and Ahmedabad – can select three players each before the IPL 2022 Auction. After leaving PBKS, KL Rahul is reportedly set to join Lucknow as well.

Notably, Rajasthan has retained their skipper Sanju Samson (₹14 crores) and one of the best opening batters in the world, Jos Buttler (₹10 crores) as well.