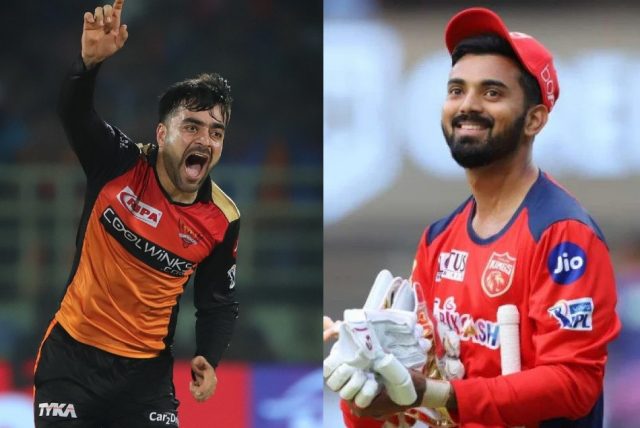 The Indian Premier League franchises Punjab Kings and Sunrisers Hyderabad have lodged a complaint against the Lucknow franchise ahead of the IPL retention deadline. The franchises have to submit their final retention list by 12pm IST on November 30. 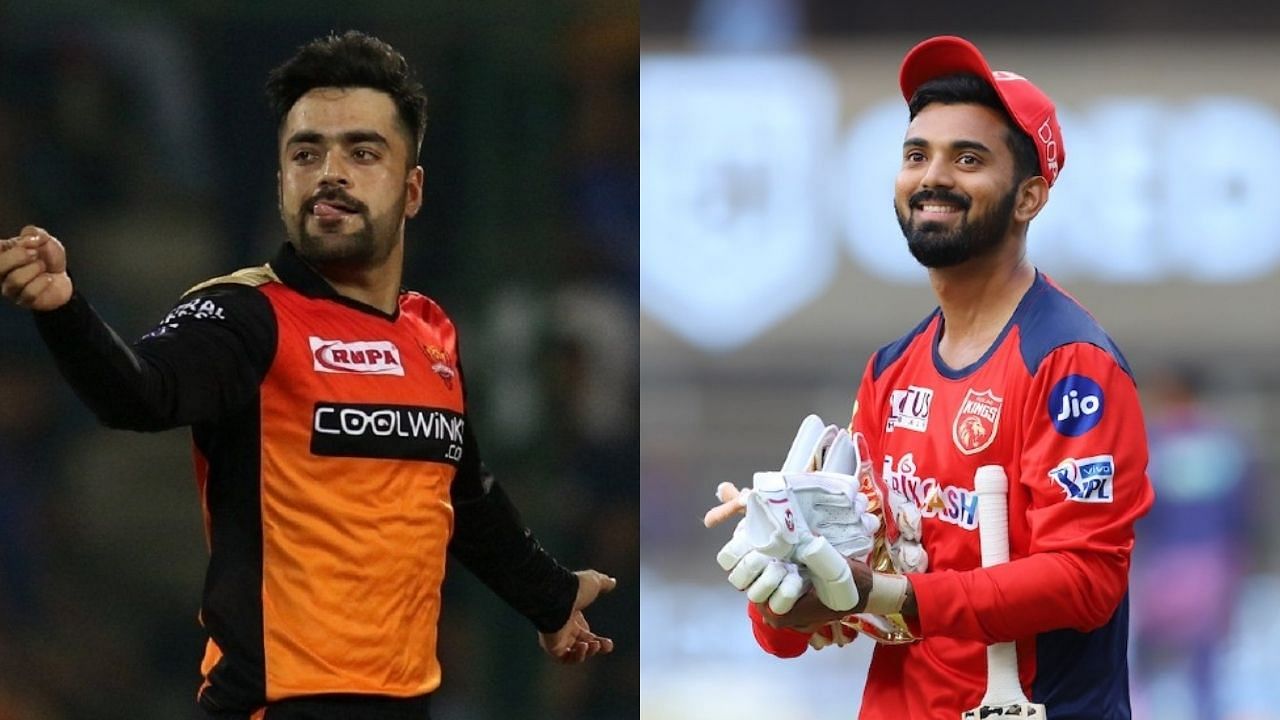 A Board of Control for Cricket in India (BCCI) official, confirmed that the board has received a verbal complaint from the two teams. The official added, that an appropriate action will be taken if the complaint is true.

“We haven’t received any letter but we have received a verbal complaint from two franchises about players poaching by Lucknow team. We are looking into it, and we will take appropriate action if it proves to be true,” the BCCI official stated as quoted by Inside Sport.

You cannot avoid such things when there is fierce competition: BCCI Official

The BCCI official further said, that it’s unfair to the franchises when players are approached before the retentions. However, adding that it is not possible to avoid such incidents.

“We don’t want to disturb the balance. You cannot avoid such things when there is fierce competition. But it’s not fair to the existing teams when they are trying to balance everything,” the BCCI official said.

The Sunrisers Hyderabad will retain only their skipper Kane Williamson for the upcoming season. On the other hand, the Punjab Kings are likely to retain Mayank Agarwal. The mega-auctions for IPL 2022, will take place in December.