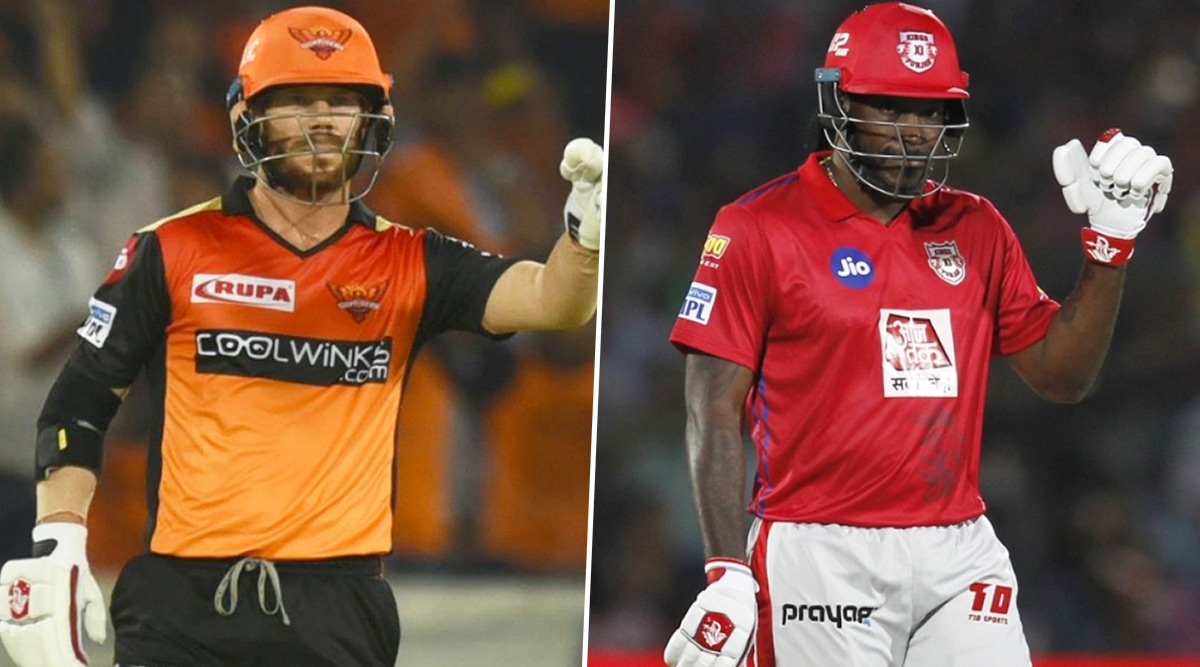 Australian opener David Warner aced his social media game yet again with his prompt response to Chris Gayle’s Instagram post. Both the southpaws are enjoying some quality time with family before getting into the serious business of national commitments. All the overseas cricketers have safely reached their homes after the suspension of IPL 2021 earlier this month. Australian players and other members present in India flew to the Maldives as the Australian government had banned the entry of the passengers from India until May 15.

Chris Gayle, meanwhile, was off to a much-needed holiday as well. The 41-year-old spent some quality timein Maldives before flying off to Dubai in the UAE where he is busy partying currently. Gayle is quite active on social media and keeps the fans updated with all the fun he is having by posting pictures regularly.

On Saturday, May 22, the left-hander posted a picture on his official Instagram handle where he can be seen posing with a toy car. It was a lovely snap with an even better background. Gayle captioned the picture as, “Imma pull up baby…” 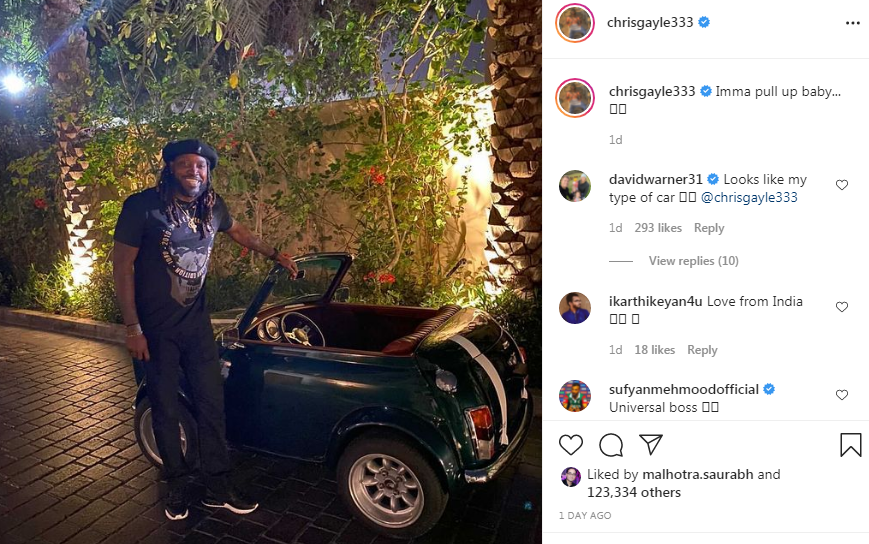 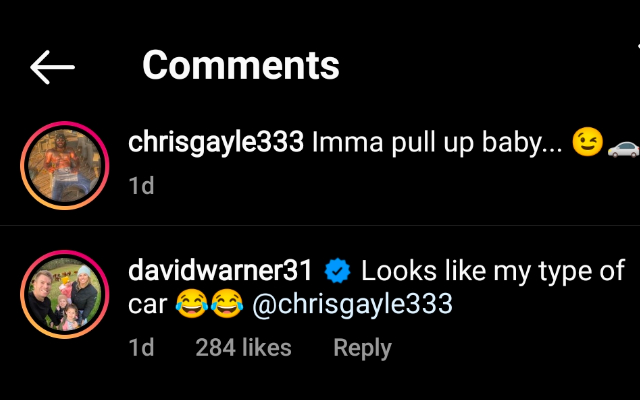 Meanwhile, the Windies will be hosting South Africa, Pakistan and Australia in the upcoming summer. The Windies cricket board has announced an 18-member provincial squad for the upcoming series.

The likes of Chris Gayle, Andre Russell and Shimron Hetmyer are back in the squad. The Caribbeans play three back-to-back five-match T20I series against the three nations.

The provisional squad will quarantine and train in St. Lucia ahead of the first T20I series against South Africa starting on June 26 at the Grenada National Cricket Stadium. The official squad will subsequently be selected and announced ahead of each series.