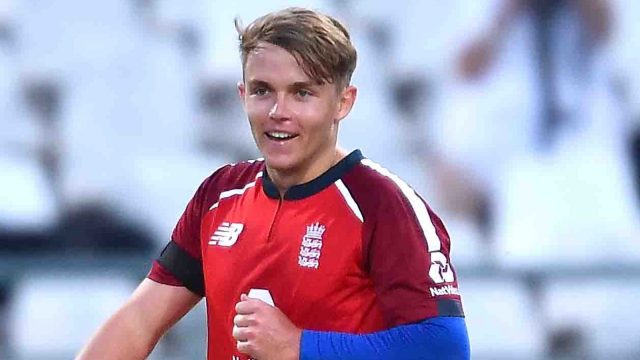 Sam Curran believes that the series against India has filled him with a lot of confidence to perform at the highest level. He feels that India is a top side in world cricket. Also performing against them gave him the belief that he can perform against the highest quality players.

While talking to ESPNCricinfo, Sam Curran discussed the importance of the 2018 Test series against India. Curran said:

“I always remember the exciting parts of that series. Luckily for me, it went well with bat and ball and we managed to win 4-1. Looking back on it, it gives you great confidence when you perform against that type of opposition. For me, there’s no better feeling. I always look back on that, thinking, yes, I can perform at this level. It gives you the belief that you can perform against high-quality players.”

“It was my first experience of Edgbaston, so great memories” – Sam Curran 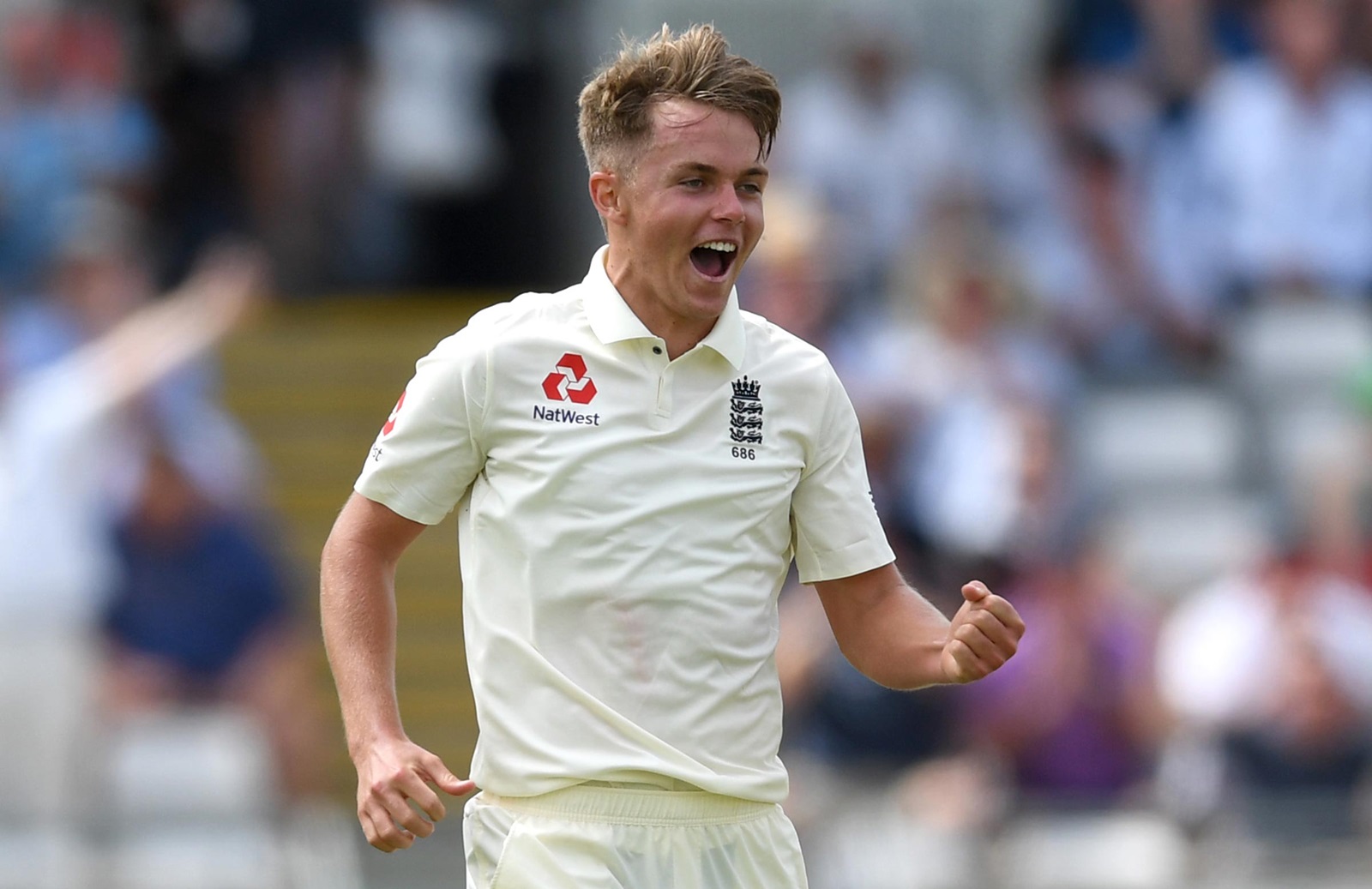 The 23-year-old Sam Curran revealed his favorite memory from the 2018 Test series. He said that England winning the Edgbaston Test in a thrilling battle was his favourite memory. Meanwhile, Sam Curran scored a fifty also he went on to pick a fifer in the match.

In the end, England was victorious as they defeated India by 31 runs. Also, Sam was awarded Man of the Match for his performance.

“That Edgbaston Test was my favourite, the way we won that game on the last day, last session, where it could have gone either way. I think we needed four-five wickets. And yeah, the way I batted, the way I bowled. The whole atmosphere at that stadium – it was my first experience of Edgbaston, so great memories,” Sam Curran signed off.