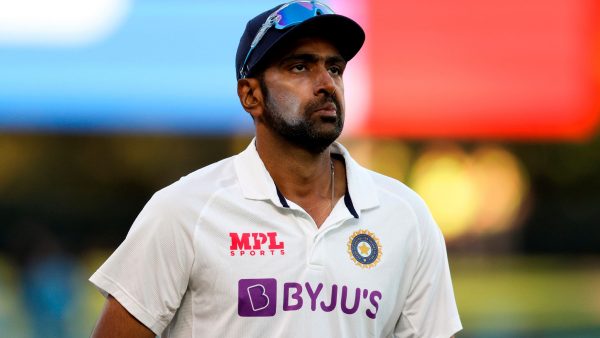 India’s ace-offspinner Ravichandran Ashwin’s exclusion from the Indian playing XI for the first two test matches was the most debatable selection. India decided to go in with the combination of four pacers and a spin-bowling all-rounder. Consequently, Ravichandran Ashwin was left out of the team.

Former India cricketer Laxman Sivaramakrishnan says that he feels sorry for off-spinner Ravichandran Ashwin. He added that it is difficult for a successful veteran bowler like Ashwin to sit out.

“I feel really sorry for Ashwin because being in that position and being left out of the side is a hard thing to digest. But I think he’s taking it pretty well, and also in a way he’s not being played in England and over bowled,” said Sivaramakrishnan in a virtual interaction with journalists on Sony Sports Network.

Ravichandran Ashwin understands what he needs to do to get into the team: Laxman Sivaramakrishnan 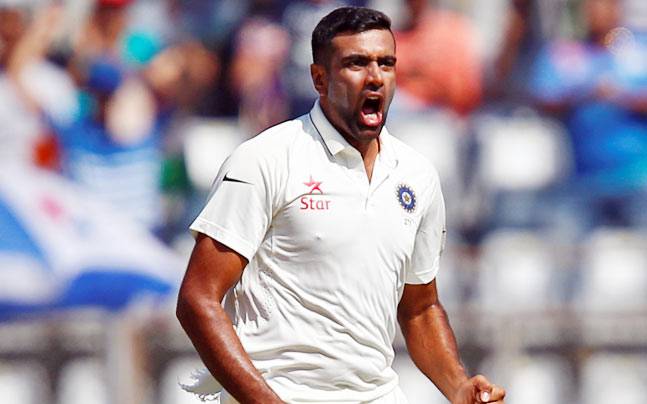 Ravichandran Ashwin has been India’s most successful bowler in the last couple of years. In the inaugural edition of the World Test Championship, Ravichandran Ashwin was the leading wicket-taker with 71 wickets in 26 innings at an average of 20.33.

Laxman Sivaramakrishnan further added that Ravichandran Ashwin knows what to do to get into the team. He is sure that the off-spinner will be back in the team soon.

“Getting wickets in Test match cricket is totally different. It’s like Ranji Trophy and Test match cricket if you compare County and Test cricket. And I’m sure Ashwin with his intelligence will understand what he needs to do to get into the team. There’s plenty of cricket coming ahead. Even in India, we’re going to be playing a lot of matches. So I think Ashwin would be a definite part of the team once they decide to go in with two spinners,” Laxman Sivaramakrishnan said.