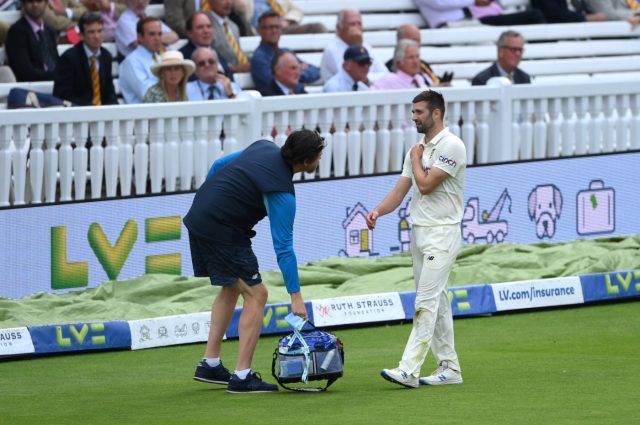 Star England fast bowler Mark Wood will miss the 3rd Test against India at Headingley in Leeds, which starts from August 25 (Wednesday). The tall and lanky fast bowler sustained the injury on the fourth day of the second Test at Lord’s and will not be fit to play at Emerald Headingley.

Wood suffered an injury on his shoulder while making a diving effort to make a stop on the boundary. Although he returned to bowl but looked in discomfort. After a thorough assessment by England and Wales Cricket Board’s (ECB) medical team, they confirmed that Mark Wood has been ruled out of the third tie.

However, Mark Wood will remain with the squad and will be assessed after the third Test to take a further call on his participation in the five-match series. England are unlikely to announce any replacement for the fast bowler.

Wishing you a speedy recovery, @MAWood33! 🤞

Saqib Mahmood likely to make his Test debut for England 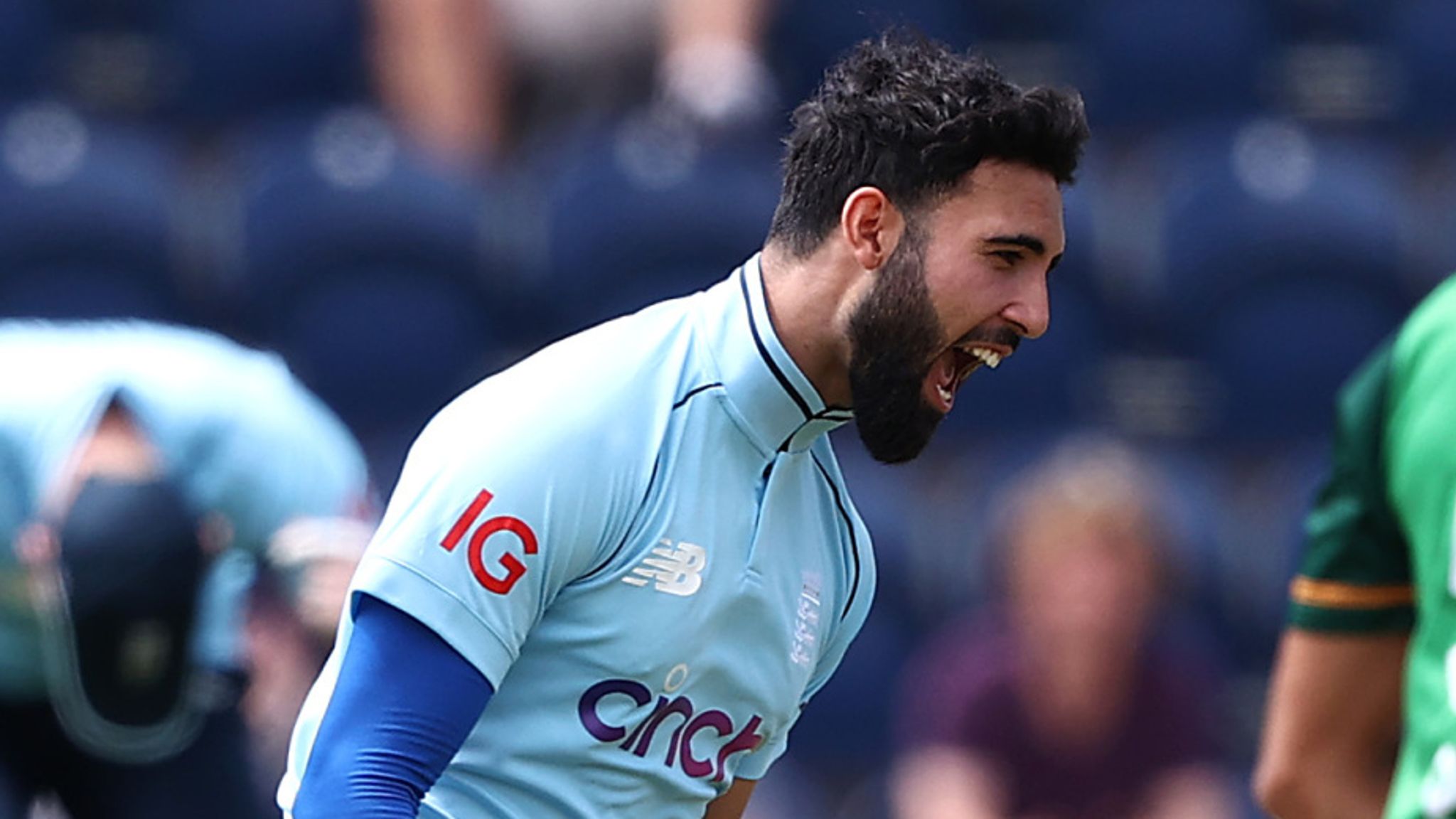 Young fast bowler Saqib Mahmood, who was added to the squad after Stuart Broad was ruled out with an injury, is in line to make his Test debut. He has been in stellar form in recent times. Mahmood has taken 23 wickets at 21 for Lancashire in the Championship this term while he was the standout bowler in the Pakistan Super League earlier this year. In three ODIs in July against Pakistan, he took nine wickets.

India currently lead the series by 1-0 margin having won the Lord’s Test by 152 runs after a thrilling contest between bat and ball. England will have to make a strong comeback to keep themselves floating in the series.