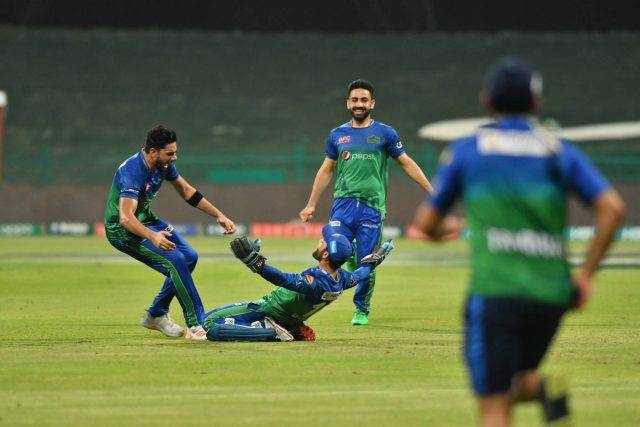 The Pakistan Cricket Board (PCB) has decided to host the seventh edition of the Pakistan Super League (PSL) in January-February to avoid a possible clash with the next season of the Indian Premier League (IPL 2022).

The tournament is expected to start in early January and continue till the third week of February. The schedule has been drawn up despite a clash with the Big Bash League (BBL) in Australia. Lahore and Karachi will host 17 matches each, with the final to be played at the Gaddafi Stadium in Lahore.

Meanwhile, PCB are expected to face a couple of problems to host PSL 2022 during that time of that year. While there are a lot of T20 leagues scheduled, the weather in the Punjab province can also pose difficulties to the organisers. To deal with the weather, the PCB has decided to start the PSL in Karachi, which is in the Sind province, in January, and then travel to Lahore, in Punjab, in February, when it is likely to be more conducive.

Since its inception in 2016, PSL has been played during the month of February and March but in 2022, Pakistan is hoping to host Australia. That forced PCB to work a window either before the series against Australia or after, and neither window was without its share of clashes.

April-May clashes with the IPL and that affects the broadcasting and commercial arrangements and will also affect the player’s availability due to Ramzan. So PCB has decided to host the PSL 2022 in January-February after talking with all the six franchises.