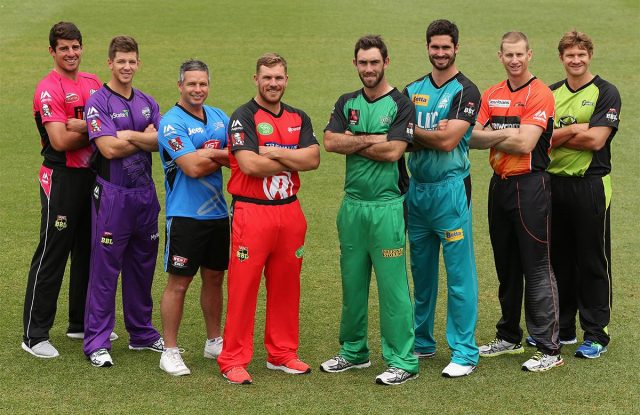 Cricket Australia has released the schedule for the 11th season of the Big Bash League (BBL) to be held in 2021. It’s set to be played from December 5 to January 28, before the end of the school holidays for the first time in five years.

The tournament saw its biggest ever television turnout last season. The officials are hoping to get more international athletes to further upsurge the broadcast ratings. There are as many as twelve double-headers and a final day triple-header. The grand final will be played on a Friday for the first time.

There are new venues introduced into the tourney, hoping to attract more crowds. Geelong, Junction Oval, Coffs Harbour etc. are the latest entrants into the venue list. The season will also see the return of a full home-and-away fixture. This is subject to change depending on whether the pandemic restriction will be lifted by then.

A full home-and-away fixture, plus finals before the end of January. Summer holidays set ✅

“BBL11 will be bigger than ever” – Matt Weiss

Fox Cricket general manager Matt Weiss is hopeful of making the BBL11 a huge success. He was excited about the prospect of seeing the fans return in full numbers for their home team matches.

“The KFC BBL is ready to launch into our second decade with a schedule that takes the full allocation of home matches back to fans across the country. This season’s schedule features all the key components that makes the League Australia’s most exciting sports entertainment product – blockbuster matches, big rivalries and passionate fans nationwide,” Weiss said.

A total of 61 matches will be broadcast on Foxtel and Kayo. The BBL 2021 schedule is coordinated with the prestigious Ashes series and will see eight days where an Ashes matchday will be followed by a BBL double-header at night. This had worked wonders the last time around.

So the officials will be hopeful of working things out along similar lines. If all things go to plan, the Australian fans are in for a memorable summer.

IPL 2022: “Yuzvendra Chahal Will Get The Purple Cap Back” – Aakash Chopra Makes...