Former Indian pacer Ajit Agarkar feels Shikhar Dhawan hasn’t done anything wrong but is still behind KL Rahul for the opener’s role in the upcoming T20 World Cup. Though both batsmen have been in excellent form in the limited-overs format, Rahul might be preferred for the tourney in October.

Over the past couple of years, KL Rahul has been India’s best T20I batsman. However, pressure started mounting on him when he failed in a T20I series against England at home. As a result, Virat Kohli proceeded to open with Rohit Sharma in the final T20I. Although it worked out quite well in the game, Kohli is expected to drop back into the middle-order.

This opens up the top slot and Ajit Agarkar feels Shikhar Dhawan can make it his own if he performs well in the Sri Lanka series. He was still skeptical about Dhawan’s chances but stressed on the fact that a player can only do his part on the field. The rest is up to the selectors to decide.

“It’s a curious case. You almost felt like Rahul & Rohit have overtaken him but Shikhar keeps getting runs. So, he keeps the pressure on those two. Look, he has to get runs. I think he will have to put up scores. As a player, you can only do this much. I don’t know how much of a say the performance in Sri Lanka will have in team selection for T20 World Cup. But all he can do is put pressure on the guys ahead of him,” Agarkar observed.

“He is not doing anything wrong” – Ajit Agarkar on Shikhar Dhawan 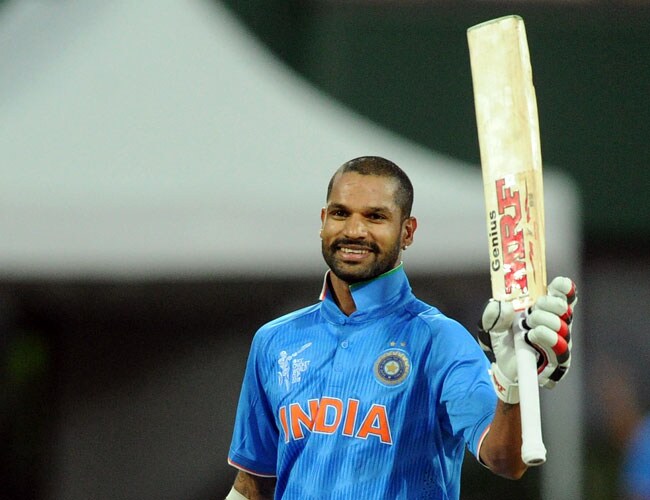 Shikhar Dhawan has been dominating the IPL for the past two seasons. Unfortunately at his age, Dhawan can hardly expect more than a couple of chances. However, he has been barely getting any game time in the shortest format at the international level.

“Dhawan played the 1st match of the T20 series against England and was left out. He then came back and did exceptionally well in the ODIs. Also, he has had two really good IPLs. He is not doing anything wrong. Unfortunately, he didn’t play in the England series so he couldn’t make a case,” Agarkar was quoted as saying.

Since Rohit Sharma has been exceptional in all the formats for India, his participation is all but guaranteed. With Rahul being at his best in the white-ball formats, things only get tougher for Dhawan, according to Ajit Agarkar.

Shikhar Dhawan will next be seen captaining the Indian side in the white-ball series against Sri Lanka starting from July 18.