Former India cricketer Aakash Chopra has picked four cricketers Delhi Capitals should retain ahead of IPL 2022 mega auction. While the second half of IPL 2021 is scheduled to start in September, the mega auction ahead of next year’s tournament has grabbed the maximum attention.

Delhi have had makeshift in their squad in the last couple of years and are currently one of the most consistent teams. Thus, letting players go won’t be an easy task for Ricky Ponting-led management.

Speaking on his Youtube channel, Aakash Chopra has picked Shreyas Iyer, Rishabh Pant, and one out of Shikhar Dhawan and Prithvi Shaw as the three Indian players Delhi Capitals are likely to retain.

“Delhi might want to retain four players. One will be Shreyas Iyer, secondly Rishabh Pant, but there can be a competition between Shikhar Dhawan and Prithvi Shaw for the third retention,” Aakash Chopra said. 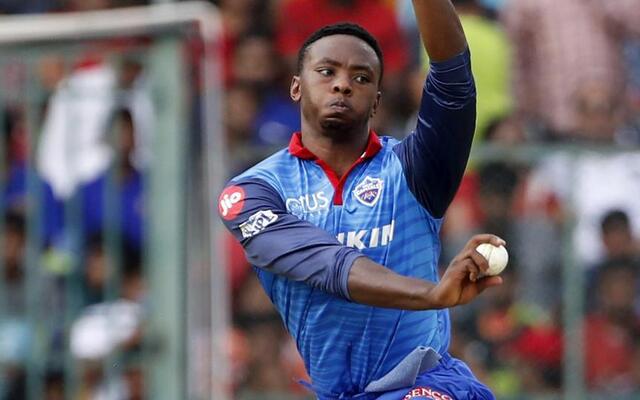 For the overseas cricketer slot, the cricketer-turned-commentator feels the franchise is likely to retain star South African pacer Kagiso Rabada.

The young Proteas fast bowler has been one of the most consistent cricketers in the Delhi Capitals rank. He was also the Purple Cap winner in the last edition when he scalped 30 wickets in one season.

“One overseas player you have to retain, you can do Kagiso Rabada. That is also pretty straightforward,” Aakash Chopra added.

As per the retention policy defined by the Board of Control for Cricket in India (BCCI), franchises will be allowed to retain at most four players, with three Indians and one overseas, or two Indians and as many overseas as possible combinations.

The IPL 2022 mega auction is scheduled to take place in December later this year.