IPL: Purple Cap Winners In The Tournament Since 2008

The Indian Premier League( IPL ) is a batsmen-dominated game just because of his fast pace games. However, batsmen indeed win the matches but the bowlers win the tournament. In The T20 format, batsmen have full freedom to play fearless knocks. However, it becomes bowlers’ responsibility to make use of batsmen’s risky approach and pick wickets.

Some quick wickets at any point of the match have the power to completely change the game. That is the reason why teams often pay a lot of extra money to bowlers in the IPL auction. Historically the tournament has seen bowlers getting higher bids than batsmen at the auction table.

The Pacers have been the highest wicket-taker more times than spinner in the high profile event. Let’s have a look at Purple Cap holders in the IPL: 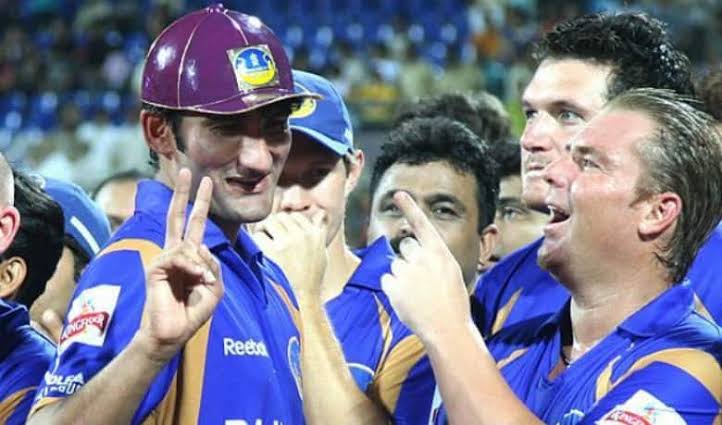 Pakistan pacer Sohail Tanvir was the highest wicket-taker in the inaugural season of the Indian Premier League. He was part of the eventual winners of the 2008 season; Rajasthan Royals. The left-arm pacer played 11 matches for the team that season.

He scalped 22 wickets at an average of 12.1 and an Economy of 6.46. Also, this included an extraordinary spell of 6 wickets for 14 runs against Chennai Super Kings. 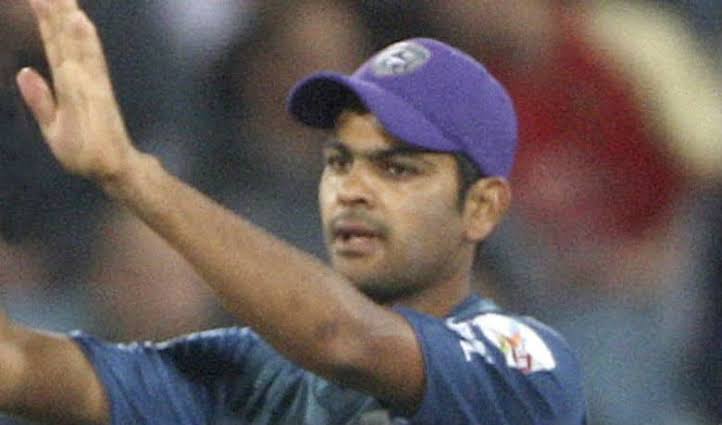 The Indian pacer Rudra Pratap Singh played for tournament winners; Deccan Chargers in 2009. His team won the championship also he won the title of Highest wicket-taker and ended the season with a purple cap on his head. RP Singh represented the team in 16 matches in 2009. 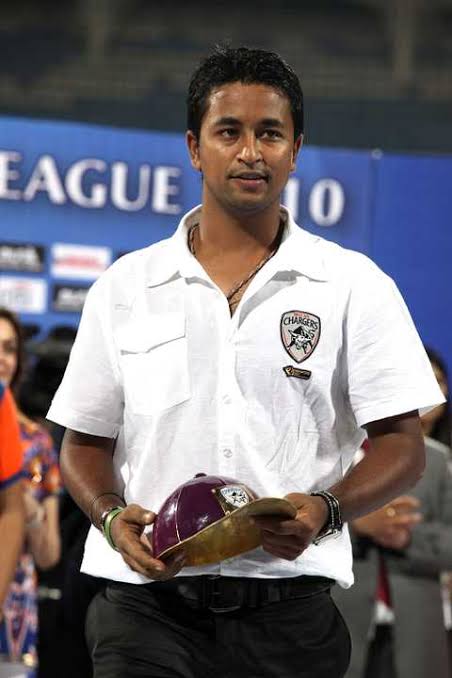 The second consecutive season a bowler from the team Deccan Chargers won the purple cap. Spinner Pragyan Ojha became the bowler with the highest wicket-taker in the tournament. However this time his team was unable to win the tournament.

Ojha played 16 matches for the team and has 21 scalps in his name. In the season Pragyan bowled with an average of 16.8 and an economy of 7.29. 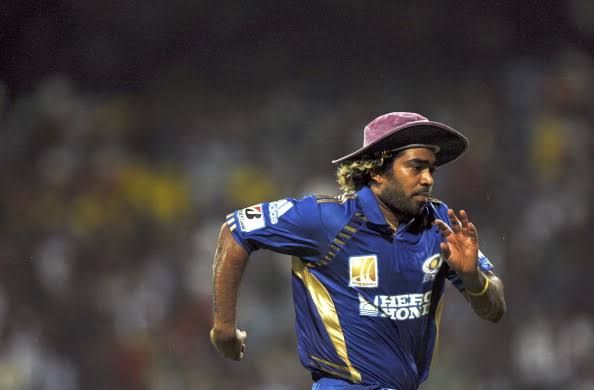 The Fierce Sri Lankan pacer Malinga had a fantabulous IPL 2011 season. Lasith Malinga represented Mumbai Indians in that season. Mumbai Indians had a great run but were unable to lift the trophy.

In a successful campaign, Malinga took 28 wickets with an average of 13.39 and an economy of 5.95. His best bowling figure was 5/13. He ended the season with Purple Cap on his head. 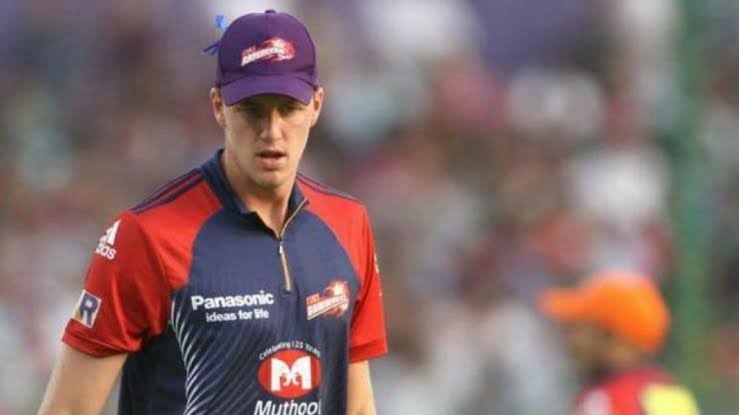 The South African pacer was at his absolute best for the Delhi Daredevils in 2012. He managed to become the highest wicket-taker of the tournament with 25 Wickets in his bag. However, he wasn’t able to help the team to cross the line and win the maiden IPL title that season.

Delhi Daredevils (now Delhi Capitals) finished 3rd in the points table. Morkel had the best bowling figure of 4/20 and he bowled with an average of 18.12 and an economy of 7.19. 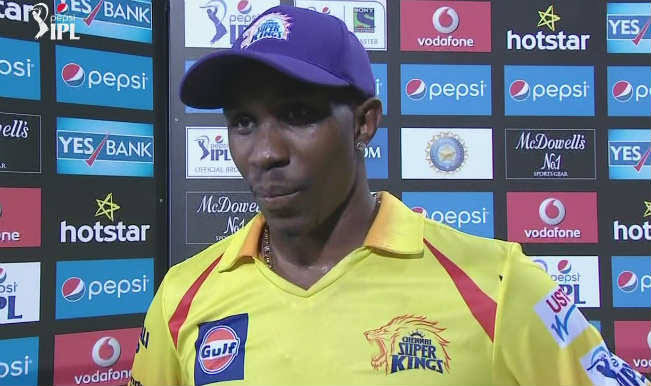 The Champion Bravo performed exceptionally well for Chennai super kings in the league. He went to scalp 32 wickets in a season which is the record of most wickets by any player in a single season.

West Indies all-rounder played 18 games for CSK and bowled with an average of 15.53 and an Economy of 7.95. His best bowling spell in a match was 4 wickets for 44 runs. 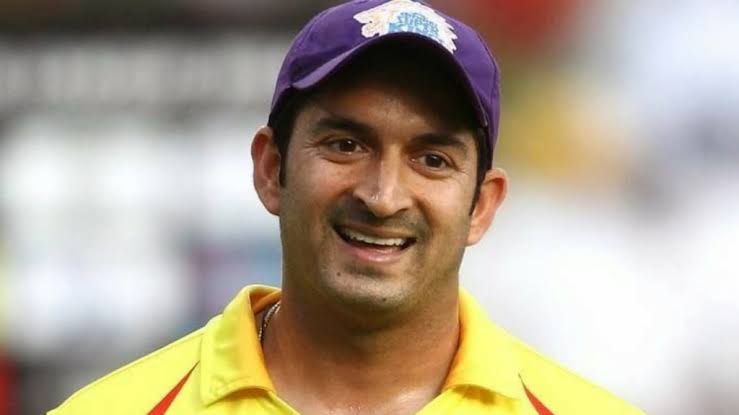 The second consecutive season Chennai Super Kings bowler won the purple cap, this time Mohit Sharma. He was generally known for change in pace deliveries and was a great asset for Ms. Dhoni.

He went to represent the team in 16 matches and scalped 23 wickets. His average and economy in the season were 19.65 and 8.39 respectively.

Chennai Super Kings all-rounder Dwayne Bravo finished at the top of the Purple Cap list for the second time. CSK completed the hattrick of the purple cap in 2015.

Bravo played 16 matches for CSK and helped them to reach the finals, eventually losing to Mumbai India in a thrilling battle. Bravo picked 26 wickets at an average and economy of16.38 and 8.14 respectively. 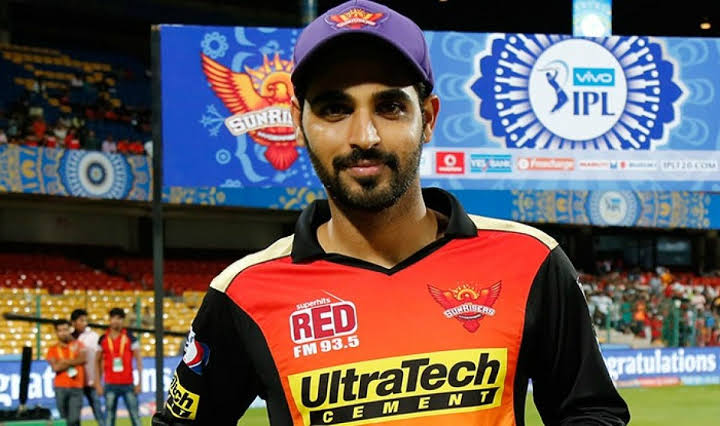 The Indian pacer Bhuvi ended on the top of the highest wicket-takers list. He represented the Sunrisers Hyderabad in the season and picked 23 crucial wickets in 17 matches.

The contribution made by Bhuvneshwar turned out to be an important one as SRH won their maiden IPL trophy. Bhuvi was at his absolute best delivering spells at an average of 21.30 and an economy of 7.42. 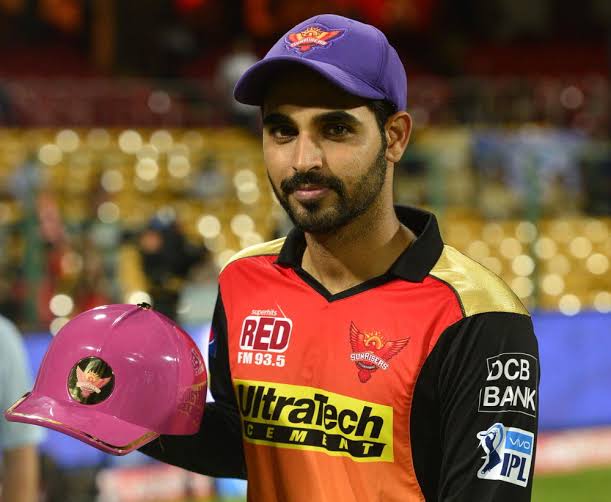 Bhuvi carried his swing and form from 2016 to 2017. He became the first bowler to win purple cap consecutively. Bhuvneshwar won the honor once again picking 26 wickets in the tournament.

Australian pacer surpassed everyone to win the purple cap in 2018. He was part of KXIP (now Punjab Kings) in that season. However his sensational was not enough to support the team because KXIP finished at the 7th spot in that season. 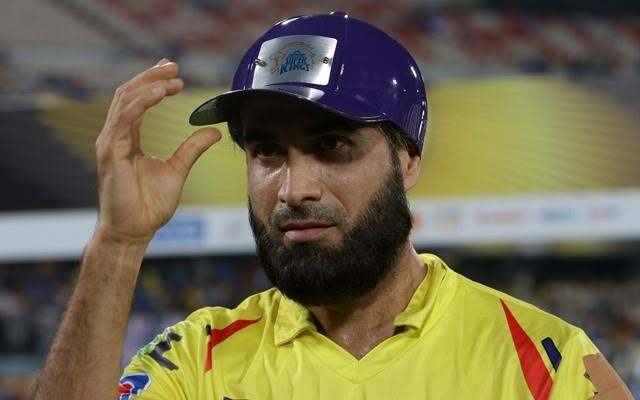 Another South African to win the Purple Cap, also one more time a bowler from CSK won the reward. Imran Tahir the leg spinner known for his sensational celebration was the leading wicket-taker.

Tahir played 17 matches picking 26 wickets for the team. His bowling economy of 6.69 and strike rate of 14.84 was awesome. However his team CSK lost in the finals against Rohit Sharma-led Mumbai Indians. 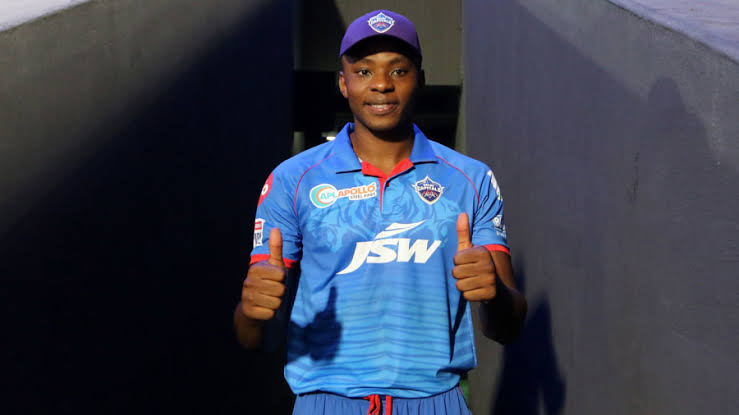 The young Delhi Capitals utilized Rabada properly throughout the season. With the sensational performance of Rabada DC went on to the IPL finals against Mumbai Indians.

Rabada was exceptional in the season and he picked 30 wickets in the season in just 17 matches. His Average, Economy and strike were 18.26, 8.34, and 13.13 respectively. Meanwhile, Rabada’s team lost against Mumbai Indians in the finals.