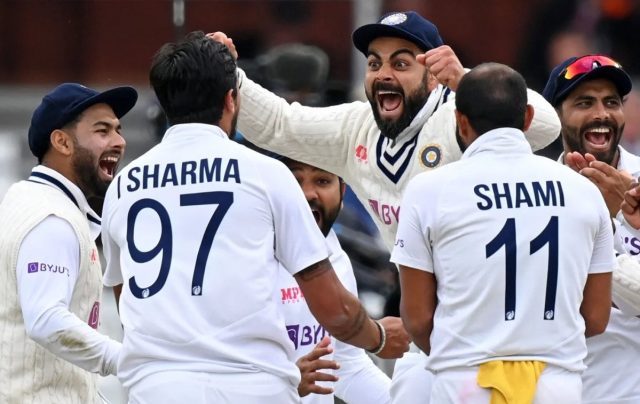 Former England batsman Nick Compton has revealed that India skipper Virat Kohli hurled abuses at him during the Test series between England and India in 2012 and stated that he often crosses the line with his on-field behaviour. The incident took place during a 4-match Test series in India, in which the visitors managed to win by a 2-1 margin.

On the day when Virat Kohli completed 13 years in international cricket, Nick Compton stated that he could never forget the barrage of abuse received from Virat Kohli during the 2012 Test series. Taking to Twitter he wrote: 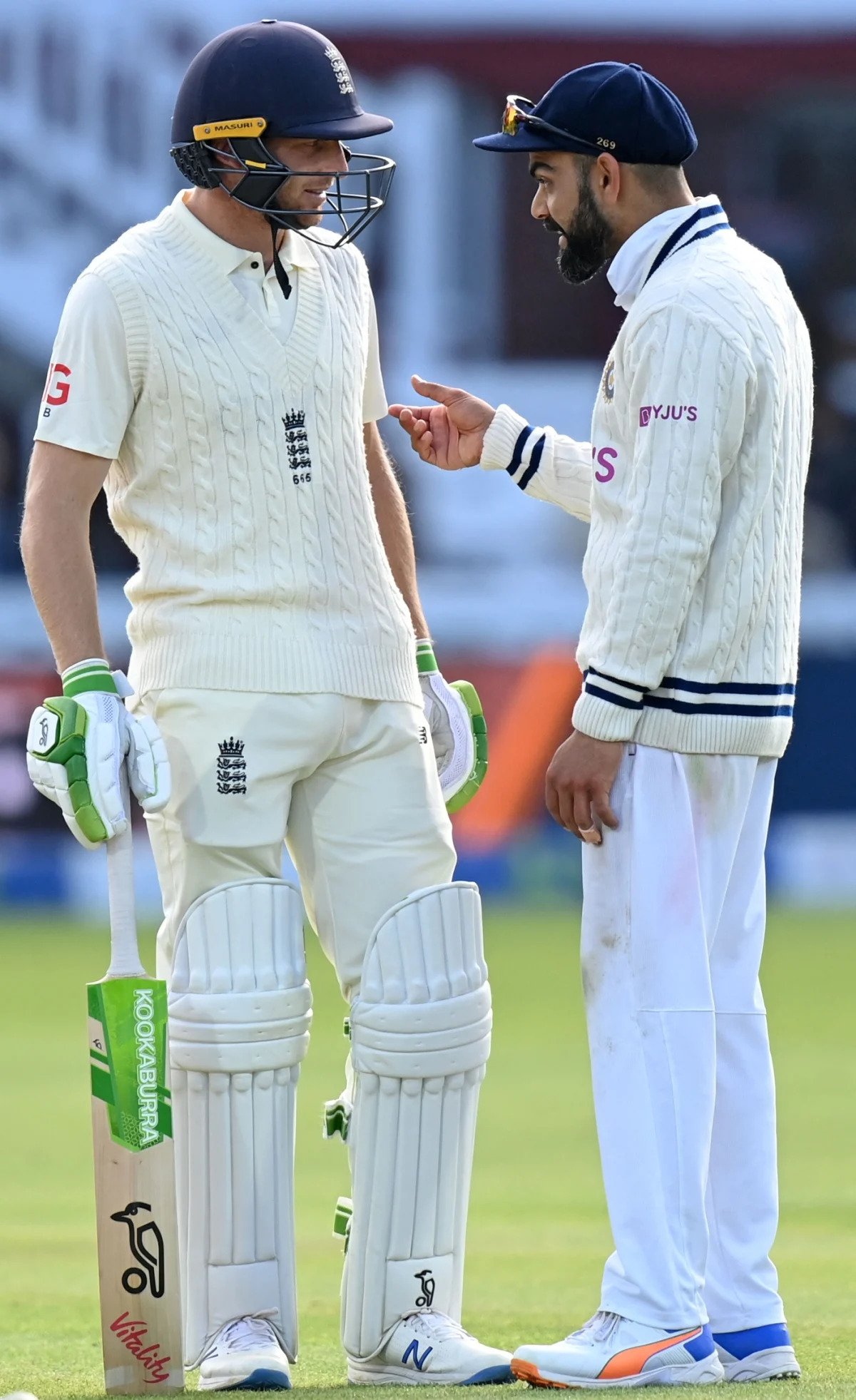 “Isn’t Kohli the most foul-mouthed individual. I’ll never forget the barrage of abuse I received in 2012 when the swearing stunned me to the point that he did himself a serious disservice. It highlights what a level-headed and grounded man Root, Tendulkar, Williamson et al are.”

Nick Compton received severe backlash on social media from Indian cricket fans and was later forced to take down the tweet from the social media platform.

Virat Kohli and James Anderson involved in a heated exchange

Meanwhile, the Lord’s Test witnessed a couple of verbal battles between cricketers of both camps. It all began when James Anderson gave a mouthful to Jasprit Bumrah, who unleashed a barrage of bouncers to the fast bowler.  It then continued when Virat Kohli came in to bat in the second innings on Day 4.

India will next play England in the third Test on August 25 at Headingley in Leeds.