The second phase of the Indian Premier League 2021 is all set to kickstart on September 19 in the United Arab Emirates. The preparations for the marquee event have already begun a few franchises have reached Dubai and are undergoing mandatory quarantine. The league features a lot of exciting young talent as well as experienced cricketers.

This IPL season also may turn out to be the last for a few cricketers, given their form and age. In this article, we will take a look at 5 cricketers who might retire after the Indian Premier League 2021 season. 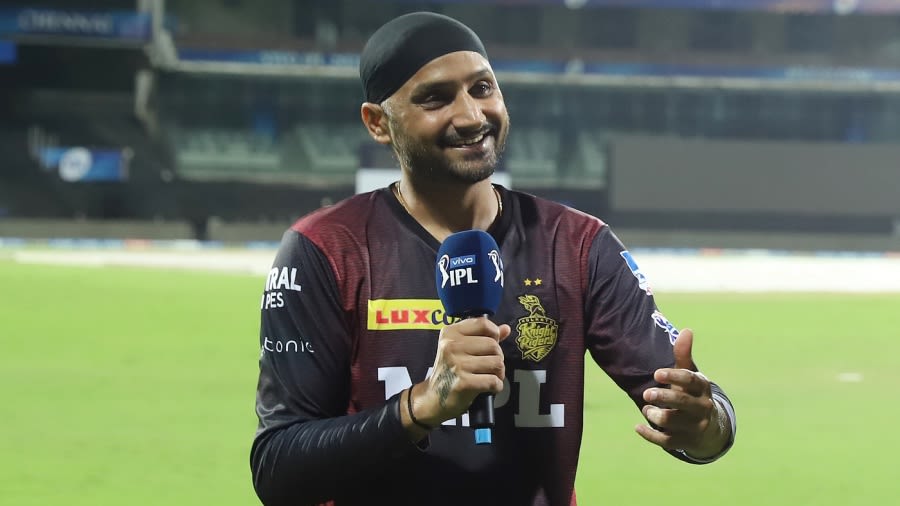 Veteran off-spinner Harbhajan Singh has been playing in the Indian Premier League since its inception in 2008. He has represented various teams such as the Mumbai Indians, the Chennai Super Kings, and currently for the Kolkata Knight Riders.

Harbhajan has picked up 150 wickets in the Indian Premier League in 163 matches, at an average of 26.87. The off-spinner has not announced his retirement from international cricket yet. However, since 2016 he hasn’t played any game in India colors. This IPL season, Harbhajan has only played in three matches with no success to his credit. With not much game time for Harbhajan, he may decide to retire following this IPL season.

Chris Gayle is one of the greatest limited-overs format cricketers in the world. The big-hitter has played several monstrous innings throughout his Indian Premier League career. Gayle has played for the Kolkata Knight Riders, the Royal Challengers Bangalore and now plays for the Punjab Kings.

Known for hitting huge sixes, Gayle holds the record for most maximums, most centuries, and the highest individual score in the Indian Premier League. However, this season Chris Gayle hasn’t had the best of outings. He averages 25.42 in eight matches, with 46 being his best score. The West Indies batsmen may consider retirement from IPL, given his inconsistent form. 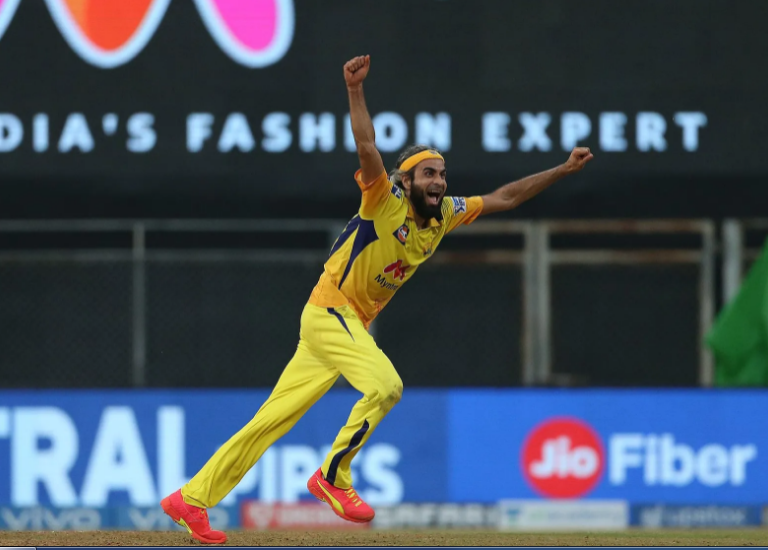 Imran Tahir is one of the most experienced leg spinners in the Indian Premier League. He made his IPL debut in 2014 for the Delhi Daredevils team. Since then, he has played in 59 IPL matches, taking 82 wickets at an average of 20.77. Currently, Imran Tahir plays for the Chennai Super Kings.

This season, Tahir has only played one match. He gave away just 16 runs in his quota of four overs and picked up two wickets. Over the last few years, Tahir hasn’t played consistently in the Indian Premier League. In 2019, he announced his retirement from ODIs. Given his career in the last few years, Imran Tahir might retire from the Indian Premier League following this season. 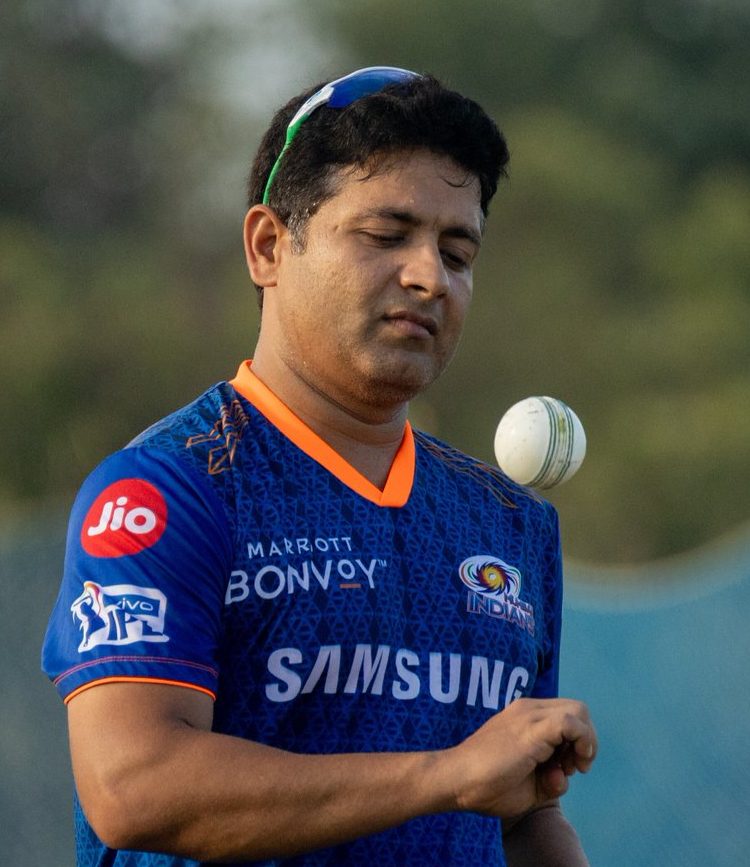 Piyush Chawla was bought by the Mumbai Indians in the Indian Premier League 2021 auctions for a hefty 2.4 crores. However, he did not play a single game for the franchise in the first phase of IPL 2021 as the other Mumbai Indians leggie Rahul Chahar has taken the season by storm.

Even last season, Piyush Chawla played seven IPL matches, picking up only six wickets. He has previously played for the Kings XI Punjab, the Kolkata Knight Riders, and the Chennai Super Kings. Piyush has taken 156 wickets in 164 IPL matches, at an average of 27.33.

The wicket-keeper batsman announced his retirement from international cricket last year in August. Since then, he hasn’t played much cricket. In this season, Dhoni has scored 37 runs in four innings at an average of 12.33. The former Indian skipper hasn’t spoken about his future in the Indian Premier League, but he is known to throw up surprising decisions. Indian Premier League 2021 might be Mahendra Singh Dhoni’s last season.