The Universe Boss, Chris Gayle has played some monstrous innings in his 22-year international career so far. He is regarded as one of the greatest batsmen to have ever played cricket. The sight of Gayle hitting powerful sixes could give nightmares to even the best of the world.

In a video posted on Windies Cricket, Youtube Channel, Gayle spoke about his special career memories. Playing against South Africa in Antigua, he achieved a stupendous feat, scoring his first-ever triple hundred in test cricket. Remembering the knock, Gayle said,

“That was my first triple century that was fantastic. One of the highlight of my career at that particular time. I remember I was struggling and I remember the night before the game talking to my brother back home I said I’m struggling and he said listen to me the best way to get back in form is just to beat a way out of it.”

“I would always cherish for the rest of my life, getting my first triple century at Antigua against South Africa, especially against a top bowling attack,” he exclaimed.

In 2009, West Windies won the Wisden Trophy beating England 1-0 in a five-match Test series under the leadership of Chris Gayle. The 41-year-old said:

“I was a great series. We had some close games but we actually held our nerve and pulled it off and came victorious. It was a fantastic moment not only for me but for everyone in the Caribbean and all the players,” stated Gayle.

Those memories you actually cherish for the rest of your life: Chris Gayle on winning the ICC T20 World Cup in 2012 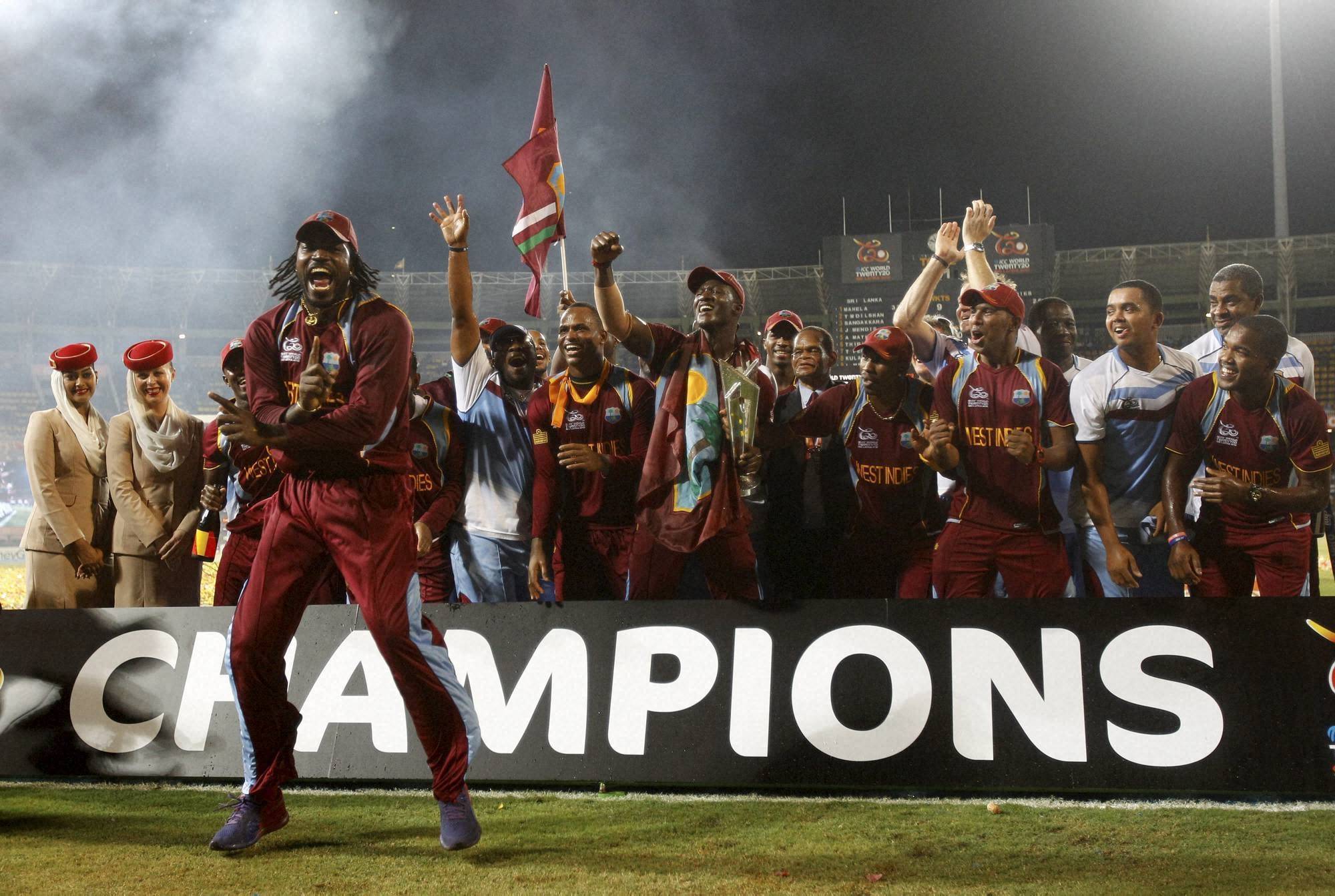 Gayle also spoke about his Gangnam Style celebration after winning the ICC T20 World Cup in 2012. He said:

“That time we had something going, it was the gangam style and it was the champion song as well. With my antics went overboard did some push-ups, had a fantastic time. I was just the adrenaline going to that particular celebration moment. Everyone enjoyed it, the guys were cheering me on. It was brilliant. Those memories you actually cherish for the rest of your life.”