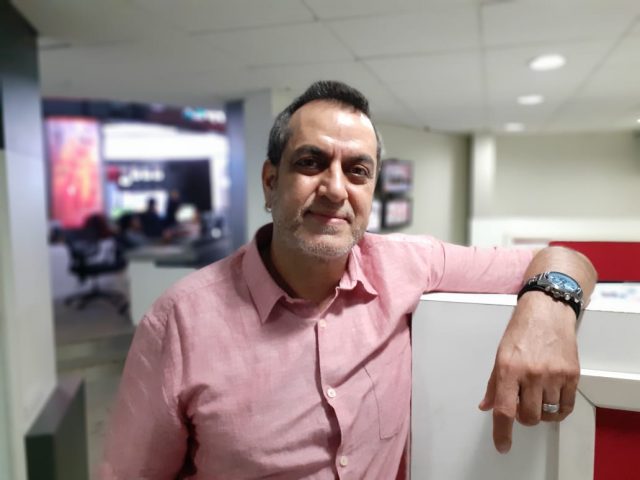 Indian skipper Virat Kohli was yet again dismissed by James Anderson in the first innings of the Headingley Test. India were bowled out for 78 with Kohli scoring just seven. Meanwhile, in the build-up to the Test match, the Indian skipper spoke about keeping the ego issue aside when playing against England. However, he does not seem to have put it into practice as yet.

He has been repeatedly dismissed with balls outside the off-stump. Kohli’s willingness to drive balls on the fifth and the sixth stump has seen his downfall so far in the series. His first-innings dismissal was a perfect example of the bowler setting up a to-order batsman. Anderson brought the previous deliveries into him while making the wicket delivery go away from him and enforcing him to make the technical error.

Meanwhile, former Indian spinner Maninder Singh suggested Virat Kohli to practice what he has been preaching so far in the series.

“Before the Test match, Virat Kohli had said that in these English conditions you’ve got to keep your ego in your pocket. And I think that is absolutely right. If he tries to dominate, like Virat Kohli usually does, these are not the pitches where he can bat like that. These are not flat Indian pitches, where you can just put your foot forward and start driving. And what Kohli preached, he will have to practice. Keep your ego in your pocket” the former Indian spinner said.

Maninder Singh further said that Virat Kohli is repeating the same mistake that he did in 2014 as the memories are coming back to haunt him. 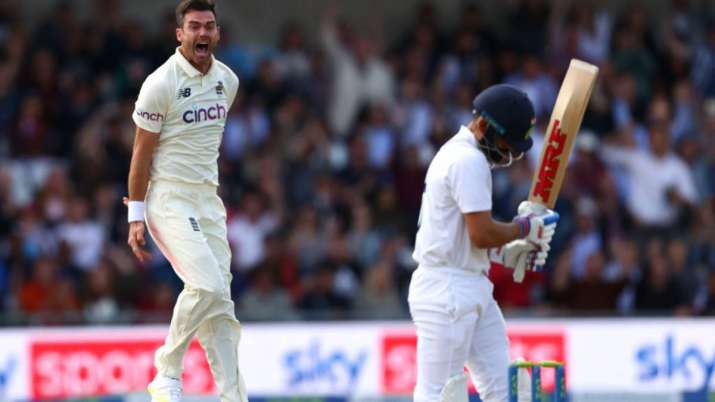 “Virat Kohli is basically making the same mistakes that he was making on his first tour of England. He is playing away from the body. It could happen to you if you are not playing regular cricket. He got out a couple of times the same way as you did in 2014, when he just got a 138 runs in 10 innings.”

Also Read: ENG vs IND 2021: Bowlers Who Have Dismissed Virat Kohli Most Times In Test Cricket