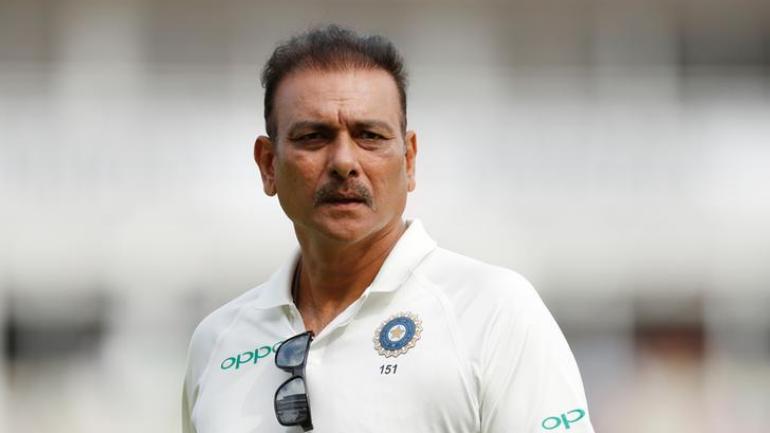 Team India head coach Ravi Shastri has finally responded to all the criticisms of him for an event organised for the launch of his book titled Star Gazing: The Players in My Life in London that followed multiple members of the Indian cricket team’s support staff testing positive for the coronavirus. It eventually led to the cancelation of the fifth Test between India and England, scheduled at Old Trafford in Manchester.

Shastri was the first one to test positive for COVID-19 followed by Bharat Arun, R Sridhar. The final nail in the coffin was India’s assistant physio, Yogesh Parmar, who tested positive on the eve of the Test match. Responding to the criticisms during a conversation with Mid Day, Ravi Shastri stated that:

“The whole country [United Kingdom] is open. Anything could have happened from Test One.”

Meanwhile, a lot of shots have been fired at the Indian team ever since they expressed their displeasure to feature in the fifth Test which ultimately led to the cancellation. India were leading the series 2-1 with Manchester’s Old Trafford set to host the finale. However, a couple of hours before the toss, separate media statements from BCCI and ECB said the contest has been cancelled. 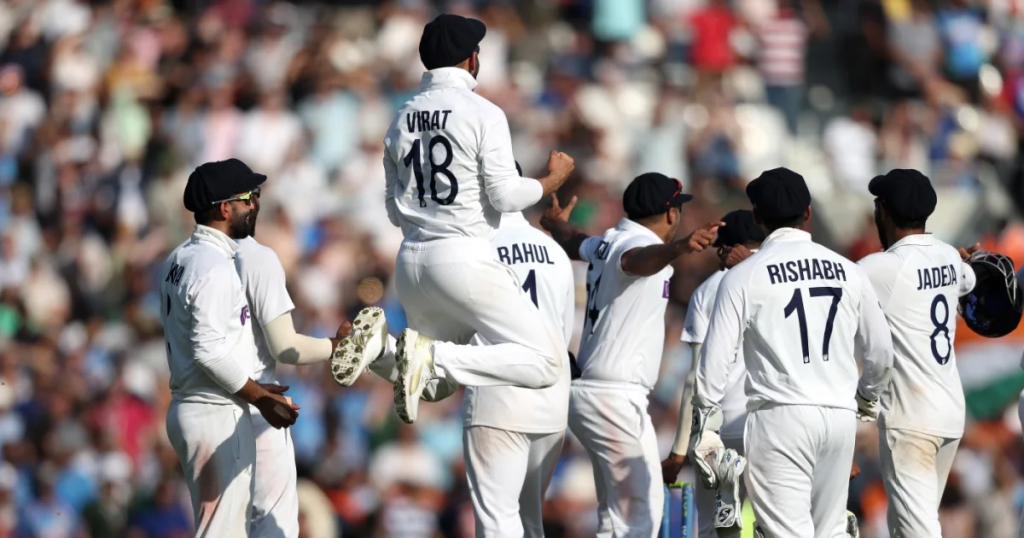 Ravi Shastri, whose tenure comes to an end after the ICC T20 World Cup, highlighted the Indian cricket team’s performance in England.

“It’s been the best summer of cricket England has seen in a long time certainly from an Indian cricket team. It’s Covid times, awesome summer though. The boys were fantastic either side of the Thames,” Shastri said.

“No team played in Covid times like this Indian team did in Australia and England. Just ask the experts here. Nothing has given me more job satisfaction in the game and I have been around for a bit as you would know,” he added.