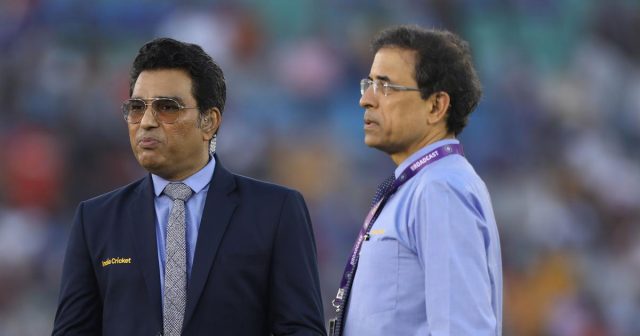 The Test series between India and England is set to start on August 4th. Sony Sports is set to telecast the five-match Test series. A star-studded commentary panel has been announced by the broadcaster today. The matches will be broadcasted in four languages: English, Hindi, Tamil and Telugu.

The English commentary panel will have the likes of  Harsha Bhogle and Sunil Gavaskar presiding over the game. Virender Sehwag and Ashish Nehra among others will don the commentator’s hat for the Hindi coverage. Former England cricketers Alastair Cook, Nasser Hussain and Michael Atherton will be part of the on-ground panel.

Here's an extraordinary commentary panel for #ExtraaaInnings and the #ENGvIND series 🎙️

This Test series marks the beginning of the second cycle of the World Test Championship. Having lost the Test series 4-1 in 2018 the Indian team will look to bounce back this year. While addressing a press conference before the game, Indian skipper Virat Kohli said that his team is better prepared this time around.

“We have a more experienced side than the last tour. Have players who can help the team recover from tough situations even if some of the younger players don’t manage to. We have been much better prepared than we have been in the past,” Kohli said.

Team India recently managed to beat England in India earlier this year. They will be hoping that their players are able to find some form as this is an important series and winning it would be the perfect way to start the World Test Championship.