The opening conundrum for India is far from solved as Mayank Agarwal was ruled out of the first Test match. Two days prior to the first Test, Agarwal was hit on the helmet at the nets and suffered a concussion. The BCCI has informed that the 30-year-old is “stable” but he will remain under “close medical attention”.

With the first Test of the five-match series starting at Trent Bridge on Wednesday, India needs to find an opening partner for Rohit Sharma.

NEWS 🚨- Mayank Agarwal ruled out of first Test due to concussion.

The 30-year-old is stable and will remain under close medical observation.

There are three possible replacements for Mayank Agarwal: 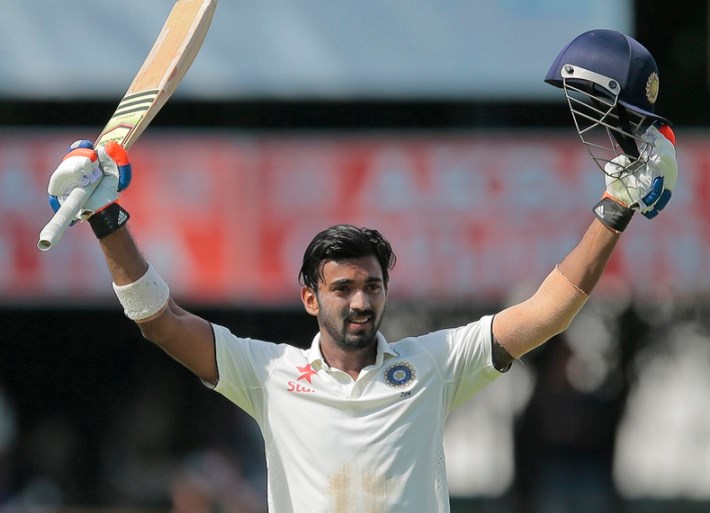 The Karnataka batsman has been in great form when it comes to limited-overs cricket but just hasn’t been able to make a mark in the longest format. He played well in the warm-up matches which were held a few days ago.

Rahul has played 5 matches in England, scoring 299 runs at an average of 29.90. He has the highest score of 149 that he amassed at The Oval. Not to mention all of his five centuries have come at the opening slot. He might have been tried at different positions according to the team’s needs but Rahul thrives best at the top of the order.

Hanuma Vihari did not play in the World Test Championship Final. He will be eager to prove his worth up the order. Vihari has experience in opening the batting in domestic cricket.

His contribution to the side has been immense, especially with his battling knock with Ravichandran Ashwin against Australia earlier this year. Vihari has the game and the temperament to face the new cherry and India might just go with him in one of the Tests replacing Shubman Gill.

The domestic run machine caught the eye of the selectors after his stellar Ranji Trophy Season. He aggregated 861 runs in six matches at an average of 95.66 and was the leading run-scorer for Bengal. In first-class matches, Abhimanyu averages 43.6 having scored 4401 runs.