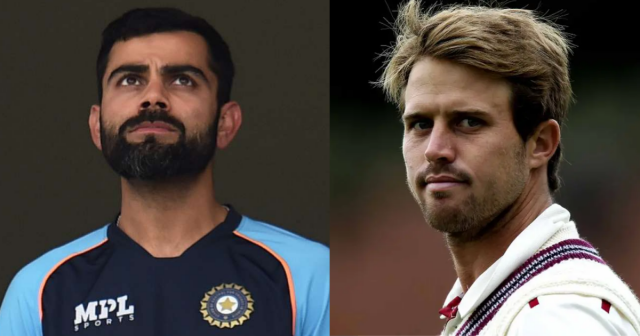 Former England cricketer Nick Compton was surprised after Ravichandran Ashwin wasn’t given an opportunity in the first four Test matches of the current series. Despite being India’s highest wicket-taker among the current crop of bowlers and No.2 in ICC Test Rankings, Ashwin has not got a chance in the series.

After an average bowling performance in Leeds, everyone in the cricket world expected Ravichandran Ashwin to be included in the playing XI, but Virat Kohli shocked everyone when he revealed India’s XI. According to former England Cricketer, Nick Compton, Virat has ‘personal issues’ with Ashwin, which has forced the latter to sit out.

“Please can someone explain how Kohli obvious personal issues with Ashwin are allowed to cloud an obvious selection issue? #india,” Compton wrote on Twitter.

Please can someone explain how Kohli obvious personal issues with Ashwin are allowed to cloud an obvious selection issue? #india

Ashwin was the leading wicket-taker in the inaugural World Test Championship. The Tamil Nadu spinner is also the only bowler to dismiss 200 plus left-handed batsmen in Test cricket.

“The non selection of ashwinravi99 has to be greatest NON selection we have ever witnessed across 4 Tests in the UK !!! 413 Test wickets & 5 Test 100s !!!! Madness,” tweeted Vaughan.

Kohli Is The Most Foul-Mouthed Individual: Nick Compton 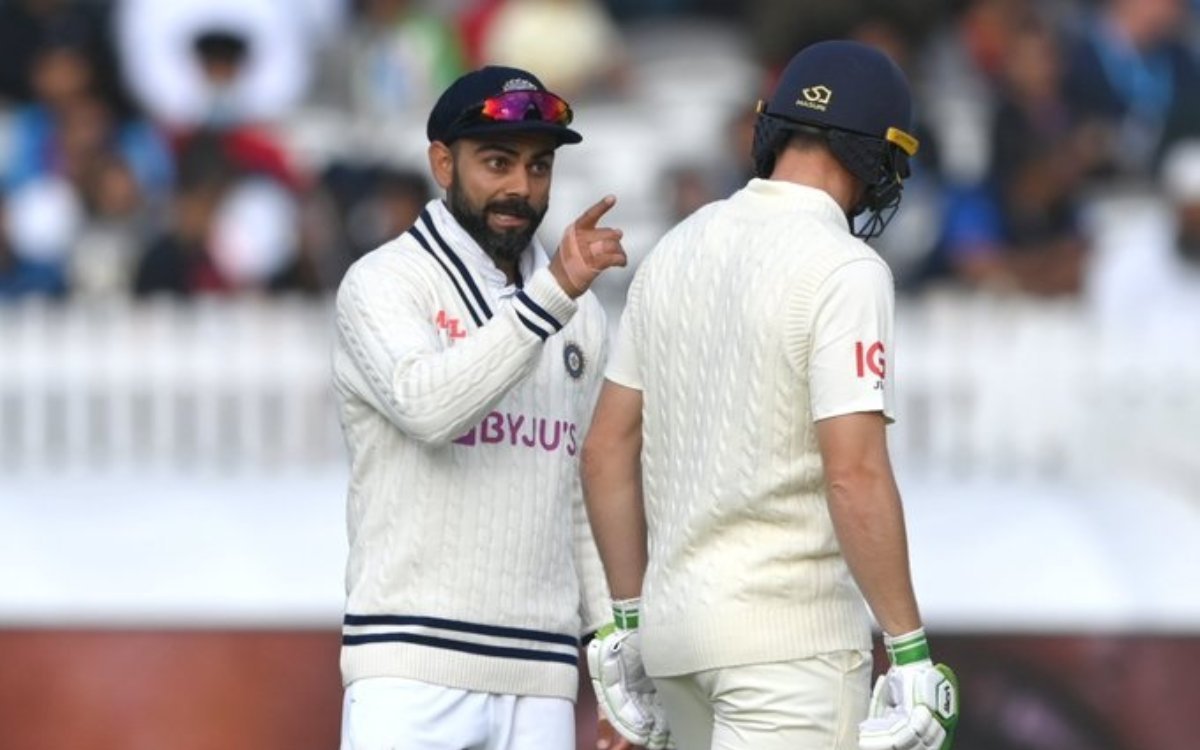 After India’s victory at Lord’s in the second test, Nick Compton had stated that he could never forget the barrage of abuse received from Virat Kohli during the 2012 Test series. Taking to Twitter he had written:

“Isn’t Kohli the most foul-mouthed individual. I’ll never forget the barrage of abuse I received in 2012 when the swearing stunned me to the point that he did himself a serious disservice. It highlights what a level-headed and grounded man Root, Tendulkar, Williamson et al are.”

Nick Compton faced a lot of backlash for this from Indian cricket fans on social media, and he had to remove the tweet from the platform.

India started day 3 of the Oval Test on 43 for no loss and are now inching close to 250 runs in their second innings. The conditions are ideal for batting, and the Indian top-order has taken advantage of the situation.