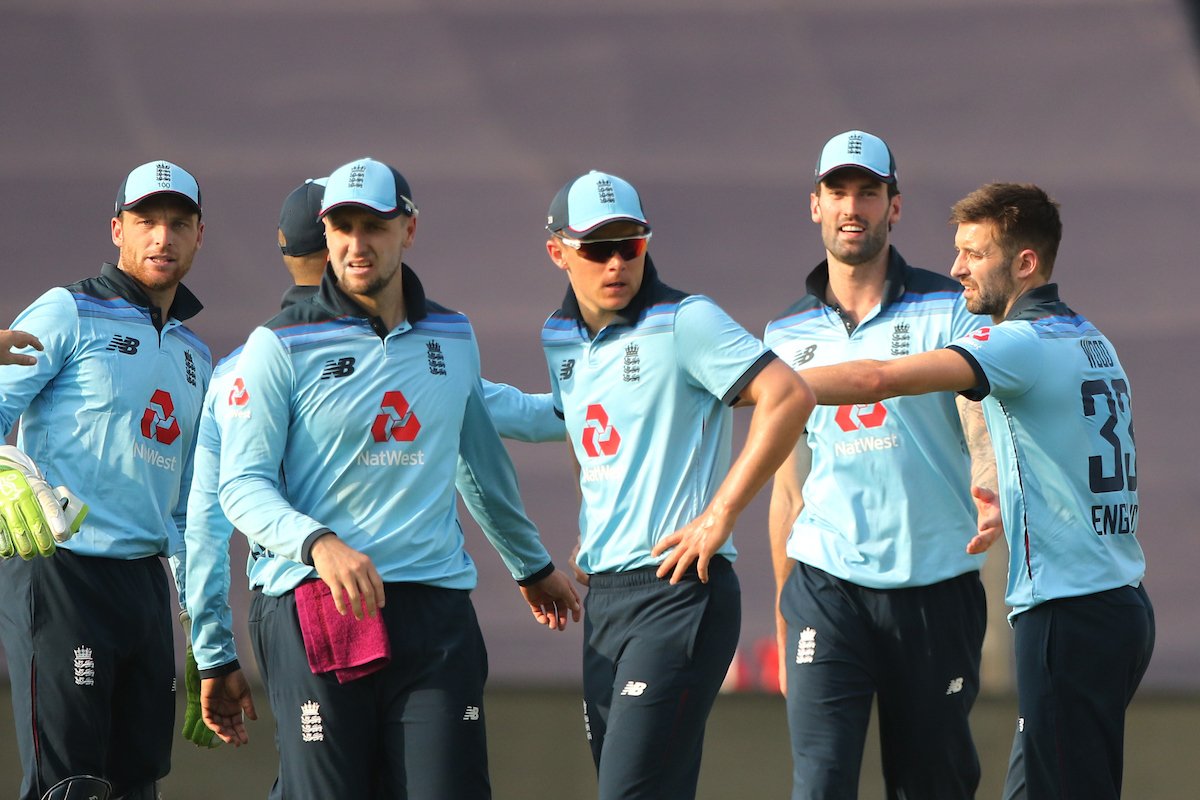 The England Men’s Cricket Team coach Chris Silverwood has announced a 16-man squad for the upcoming Royal London ODI Series against Sri Lanka. The first ODI will be played at the Emirates Riverside, Durham on the 29th of June.

Before the ODI series, a 3-match T20I will be played where Chris Woakes and David Willey will be back in action. Regular skipper Eoin Morgan will lead the side. Although the squad is filled with the core players for the ODI’s, a maiden call-up for Sussex pacer George Garton was announced in the list.  Silverwood had a few words of praise for the bowler.

“We have been monitoring the progress of George Garton for quite some time. He has been a significant part of Sussex’s bowling unit in white-ball cricket for an extended period. His ability to bowl quick with his point of difference being a left-armer certainly gives us options in this series, and he deserves his chance at this level,” Silverwood stated.

Ben Stokes missing; Olly Stone to miss out on the summer season

Stokes, who suffered a fractured finger in the IPL while attempting to take a catch, will miss out on the series as he’s expected to get back into shape in the T20 Vitality Blast. Silverwood mentioned that he’ll be playing for the Durham side in the league.

“We are pleased that Ben Stokes is returning to action with Durham this weekend after recovering from a fractured finger. If everything goes to plan, I hope he could be available for selection for the Vitality IT20 series against Pakistan next month,” he said.

A few more players, namely Jofra Archer, Saqib Mahmood and Reece Topley will be missing out due to injuries, although there is some good news for the English fans as these players have been recovering pretty quickly. Olly Stone, who recently played in the second Test against New Zealand will be out for the whole summer.

“Unfortunately, following the second Test at Edgbaston against New Zealand, Olly Stone has been diagnosed with a stress fracture of his lower back and will miss the rest of the summer with the injury. It is a great shame as Olly was showing real promise with the ball and would have been part of our selection plans for this series,” the coach concluded.