Indian skipper Virat Kohli has not scored a century in international cricket for over two years now. His last Test ton came back in 2019 against Bangladesh. Kohli’s childhood coach Rajkumar Sharma has backed him to score runs in the South Africa series. The first Test starts in Centurion from December 26.

Virat Kohli has had good numbers previously in South Africa. In five matches Kohli has scored 553 runs at an average of over 55 with a best of 253. Kohli’s childhood coach while talking to India News said that he has replied his critics with the bat previously and he expects him to do the same this time as well.

“It is a good thing if that happens. He has always answered any controversy with his bat and if succeeds in doing that this time as well, it will be very good for the Indian team because it is extremely necessary for him to score.”

He further said that Kohli’f form is key to negate the bowling attack of South Africa. They do not have Anrich Nortje in their ranks in the series. Despite that the likes of Lungi Ngidi, Kagiso Rabada and Keshav Maharaj are good enough to exploit the conditions.

An In Form Virat Kohli Key For India: Rajkumar Sharma 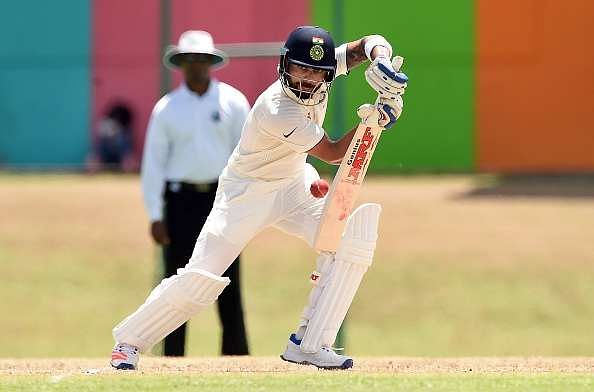 “South Africa have a very good bowling attack, especially the fast-bowling attack is fantastic. So Virat being in form is very important for the Indian team and the way he is preparing, I have full faith that he will be successful and will score big runs.”