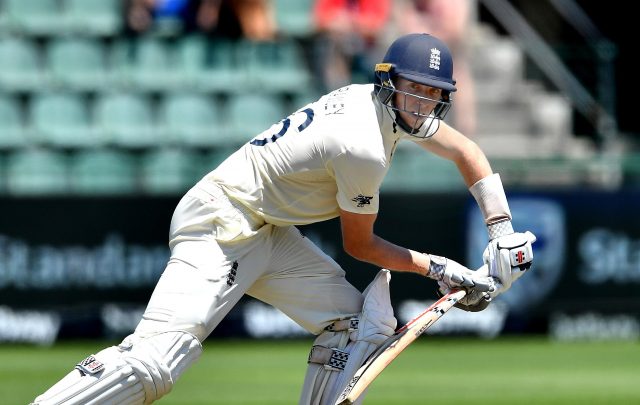 England got butchered in the first two Ashes Test by the might of Australians who won pretty comfortably on both occasions. This has made some unrest in the English camp, English media and all the English fans around the globe. With a massive 90,000 crowd ready to greet the away side, it’s only gonna get tough for the visitors. With Australia needing just a draw to retain the Ashes , England are desperate to get going at the colossal MCG.

After the two losses at The Gabba and Adelaide Oval England’s selection has been put under scruitiny. So England are trying to set things right and find the balance by bringing in four changes including the inclusion of the tall opener from Kent Zak Crawley. 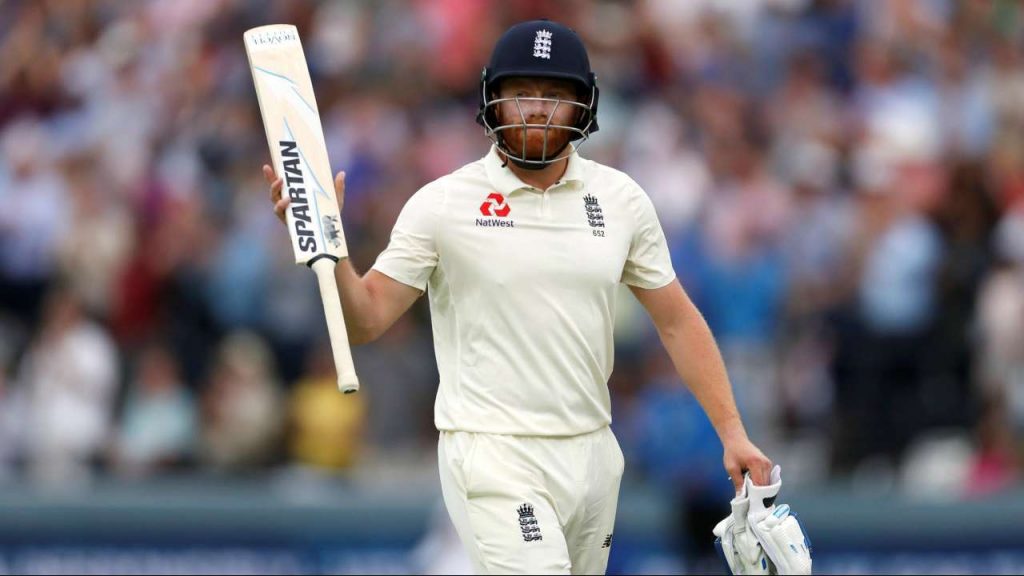 Along with Zak Crawley Jonny Bairstow is likely to be recalled for Ollie Pope while Mark Wood seems to be an automatic choice for one of the pace bowlers and Jack Leach is set to come back after he got dropped in the pink ball Test at Adelaide.

However it would be a massive challenge for Zak Crawley to make an Ashes Debut facing the prolific pace attack of Australia at MCG is front of the massive crowd.

England are yet to make the final call on whom Zak Crawley should replace. Both openers are yet to score at least a fifty in the 4 innings they have played.

Hameed had two good starts at the Gabba while it was a horror show in Adelaide for him , while Burns who had a horror start at Gabba finally got through the new ball spell in the second innings at Adelaide.

England certainly has an interesting choice to make. It would be a direct choice between Burn’s experience or whether they would like to invest more on Hameed’s potential.

Zak Crawley meanwhile has had an up and down test career so far. He was a hero in the epic South African series win away from home and then later scored an astonishing 267 vs Pakistan in 2020. From there on it was a downward spiral for Crawley as he eventually got dropped from the English team after the test against India at Trent Bridge.

Zak Crawley who stands 6ft 5inch tall is believed to have an advantage on the bouncy Australian wickets.

The third Test starts at 5 am in the morning in Indian standard Time at MCG. Boxing Day Test is a massive occasion in Australian cricket calendar as it would certainly be sweet for Australian cricket team to retain the Ashes at the MCG as England would try not to surrender the urn this early in the tour.