Former England skipper Michael Vaughan is very disappointed with England’s recent run-in Test cricket. They lost the Test series against India in India last year. They are also trailing in the 2021 series 2-1 with the final Test in Manchester scheduled to play sometime next year.

In his column for the Telegraph, Michael Vaughan wrote that his side’s decline started in India last year from which they could not recover. He also questioned England’s rotation policy in the ongoing Ashes series. 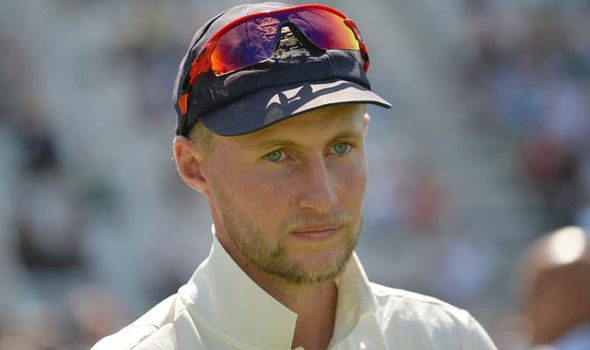 “The decline started in India after England won in Chennai. England opted to put T20 cricket ahead of Test cricket when they started resting players and rotating them for the rest of that series. That moment sent a message to me that they were not focusing on the Test team. The T20 team did not need any more love. Test cricket has been the format over the last few years that has always needed more attention” said Vaughan. Vaughan said that it was “stupidity” benching the likes of Anderson and Broad in the first Test. He also said that not playing a spinner at Adelaide was a mistake as well.

“The selection for the first Test in Brisbane was poor and then for the second Test, when they knew it was going to be roasting hot, they didn’t pick a spinner or anyone who could inject some pace”.

“They have been going on data and information rather than playing in the here and now. For example, Stuart Broad should have played in Brisbane. To not pick him to bowl the first ball to David Warner from around the wicket was blatant stupidity.” Vaughan concluded by saying that England’s batting effort has let them down in the series. Barring Joe Root no one has been in the runs and thus England needs to gamble in the third Test feels the former skipper.

“So far batting, bowling, fielding, mentality and selection have been poor and the biggest frustration for me is we have seen this coming for a long time but the England team were blind to it. The batting has embarrassed Joe Root as captain. He is making decisions and gambling in every Test match because he does not know how many runs they will make” he concluded saying.