England pacer Jofra Archer will stay out of the game for a prolonged period of time after a second elbow surgery. An ECB statement confirmed that the speedster will remain out of the game until next summer.

Archer underwent his first surgery in May earlier this year which ruled him out of the second leg of the IPL followed by England’s Test series against India and now the Ashes. He also missed the India leg of IPL 2021. The fiery pacer missed the T20 World Cup in the UAE as well.

“The England and Wales Cricket Board can confirm that fast bowler Jofra Archer underwent a second operation on his injured right elbow on Saturday 11 December in London. The procedure addressed the long-standing stress fracture of his right elbow. A return to cricket will be determined in time, but Jofra will not be available for any of England’s remaining Winter series” read ECB’s statement.

An update on @jofraarcher's fitness 👇

Archer first injured his elbow at the start of 2020 in the Cape Town Test against South Africa. The injury came to light when England played a test series against In India. Archer played the T20Is but then again was ruled out of the game for a length of time.

Recently, the Rajasthan Royals did not retain him in the retention window ahead of the IP 2022 mega auctions. By the looks of it, the England pacer is likely to miss the IPL as well if he does not recover in time. England is missing Archer badly having gone down 2-0 in the ongoing Ashes series needing to win all their remaining games to win the series. 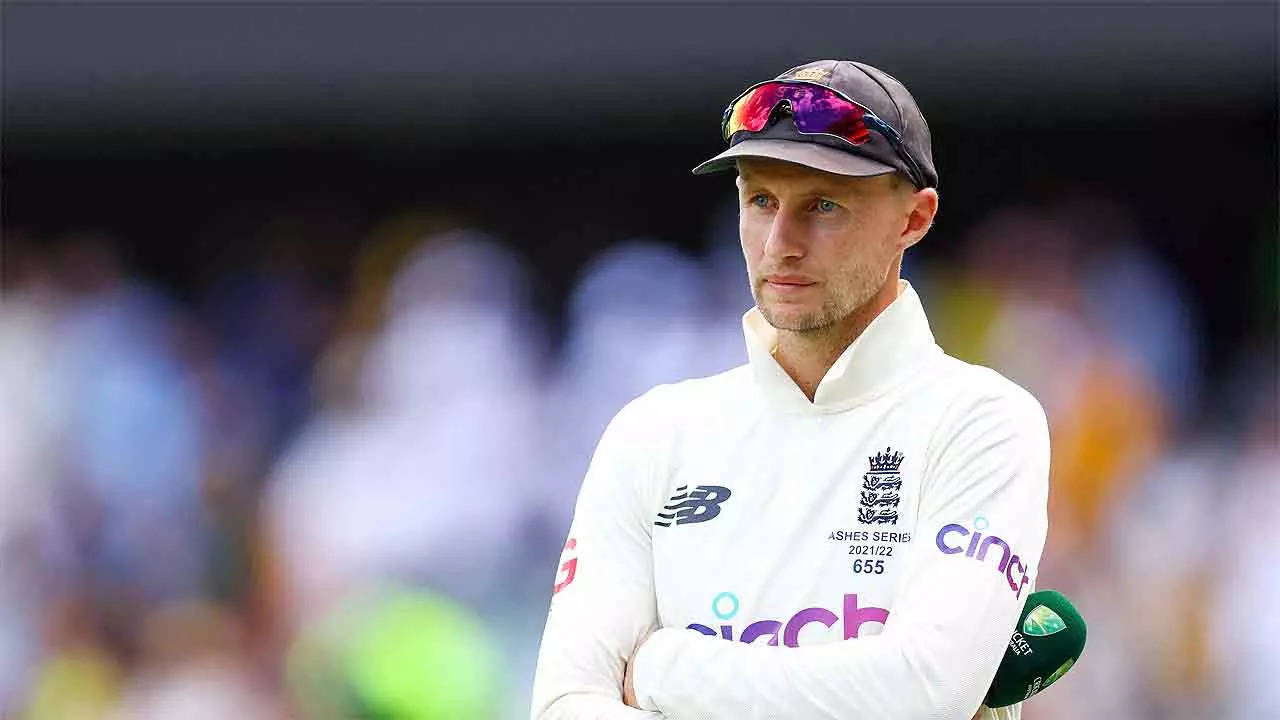 I’m confident that we have all that we need to win here. Just need to stop repeating the same mistakes. We have to get through that first 20 minutes and then go greedy, need to leave better as well. Need to also manage certain passages of play better. Certainly capable of it. Yes, that’s the attitude (Buttler’s defiance) we needed to harness through the whole game. I feel we competed in patches, but we need to fight the whole game. That’s what is needed to win here. The attitude today was brilliant. We just need to do more of it. I expect us to have that mentality for the rest of the series” said Root after losing the Adelaide Test.