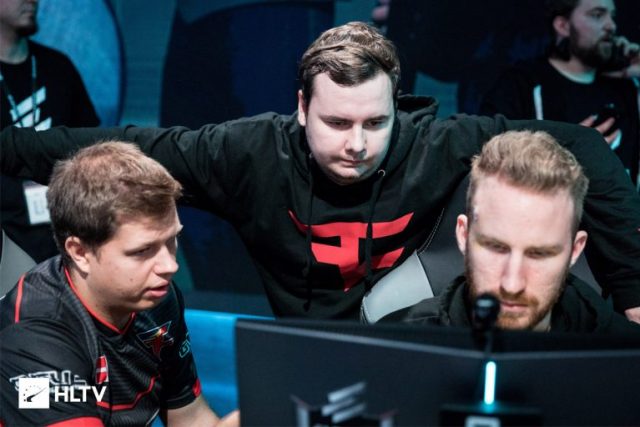 After a long wait, we finally got to witness an intense CS: GO LAN event almost after 500 days. Due to the global pandemic, the IEM Cologne event was postponed, now that Covid has settled in Germany and few other parts of the world, ESL Intel Extreme Masters Cologne 2021 (IEM) started last week. Though this is a LAN event, it will be held in the absence of a live audience.

24 Top-tier Counter-Strike Global Offensive teams from different parts of the world battled it out for a jaw-dropping prize pool of $1 Million US Dollars. After intense brackets, 6-star teams made it to the quarter-finals.

Yesterday, FaZe Clan went face to face against Gambit esports in the quarter-finals of IEM Cologne 2021. After three intense matches, FaZe clan knocked out Gambit Esports, the World’s number one team according to HLTV and ESL’s Counter-Strike ranking. They won the bracket with a convincing score of 16-13 on Ancient, 22-20 on Overpass, and 16-9 on the final map Inferno.

The first bracket was dominated by Astralis against Virtus Pro with a score of 2-1. By winning the first leg of the quarter-finals, Astralis advanced to the semi-finals, where they’ll go up against G2 Esports.

Gambit’s defeat was a pretty shocking news for the Counter-Strike Global offensive fans as Gambit was the number one counter strike global offensive team in 2021 according to HLTV and ESL world rankings.