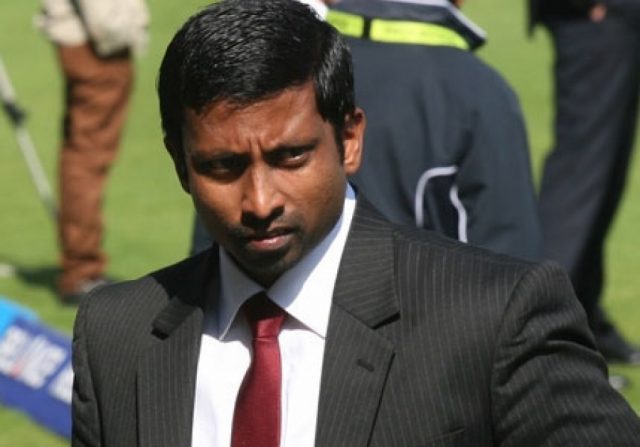 Former Sri Lankan cricketer Russell Arnold has admitted that he’s jealous of the Shikhar Dhawan-led Indian squad that will play a 6-match white-ball series in the coming days against Sri Lanka.

The Indian domestic circuit has been on a high in recent times. The talent pool has increased considerably, which allowed Board of Control for Cricket in India to name a second-string side for the tour of Sri Lanka. It consists of as many as six uncapped players, who will be under the guidance of coach Rahul Dravid.

On the verge of the series’ start, Russell Arnold opened up on India’s bench strength. He admitted that he’s excited to see what the youngsters bring to the table.

“I just feel jealous that India have those cricketers. Even this team, we’ve seen them play. We’ve seen the quality they bring. There is a lot of experience too in Shikhar Dhawan, the Pandyas, spinners Chahal and Kuldeep Yadav. There’s a lot of exciting prospects,” Arnold was quoted as saying to Hindustan Times. 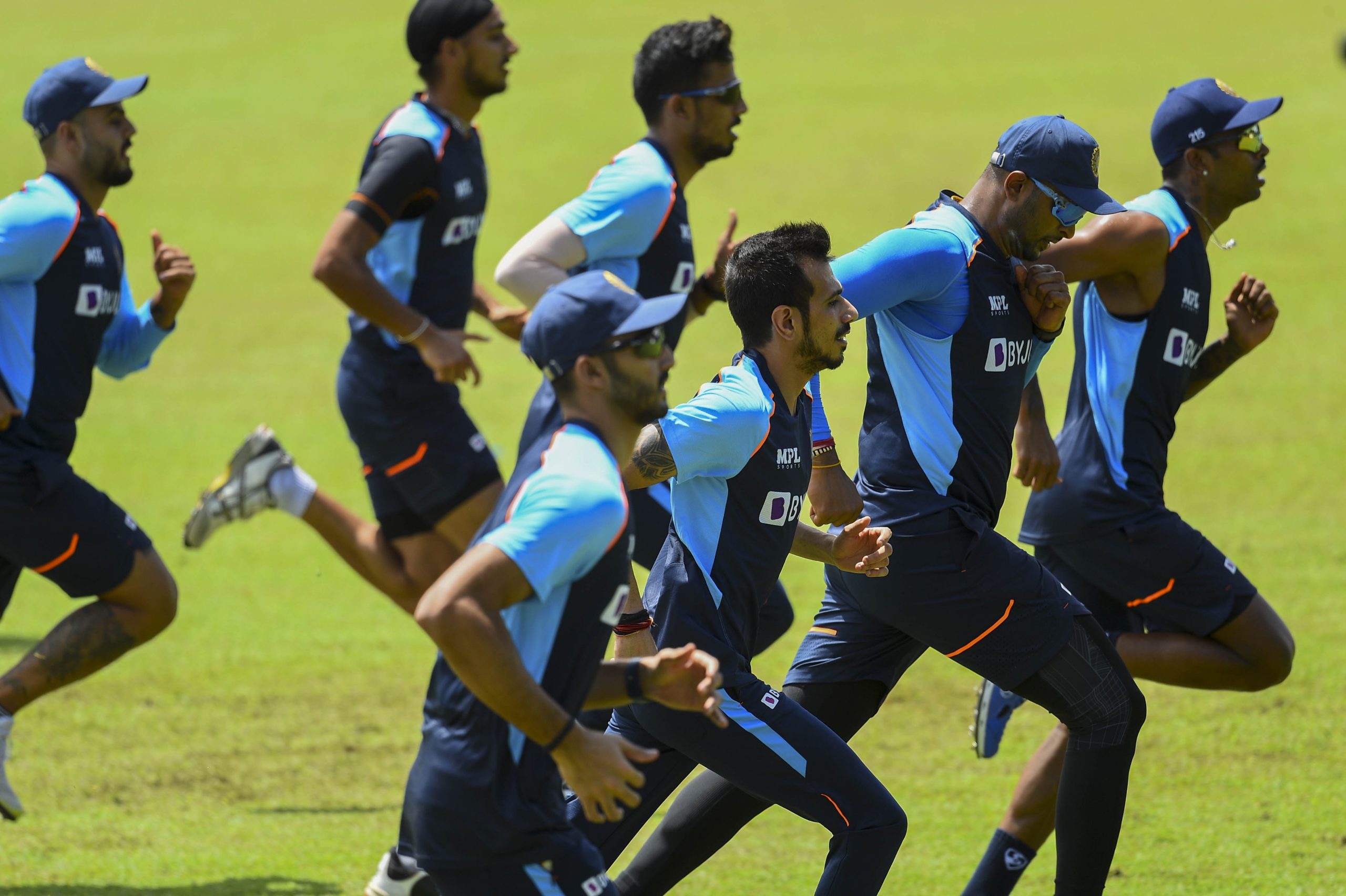 Having seen them perform in the Indian Premier League (IPL), Russell Arnold was keen on knowing if the Indian squad can perform without depending on Virat Kohli and Rohit Sharma. Since the two senior players are on duty in the England tour, they will not be competing against Sri Lanka.

“We also know about the youngsters and what they can do. The question for the India team would be, can these youngsters actually perform on their own knowing that there is no cushion of a Rohit or Virat. Can they take that next step? It will be exciting to see. Like I said, I’m jealous that India are actually in this position,” Arnold stated.

Arnold wants the young guns to seize the opportunity when it comes. Although it’s unlikely to see everyone play, he opined that most of them can be dangerous on the field. Whether they are ready to take the fight when it arrives is a question that will be answered in the next few days.

“There is Padikkal, Gaikwad. When we look at the batting, there is a lot of talent. Will they look at it as an opportunity and will they push the seniors? It comes down to what you have and what you want to prove. You can sit back and think I’m a part of it, I’ve got my opportunity and that’s fine, this attitude will not take you far. Hunger is what will make the difference. It’s hard to give names right now because we don’t know who is going to play from the big squad of 20. But whoever plays, we know can be dangerous,” he added.