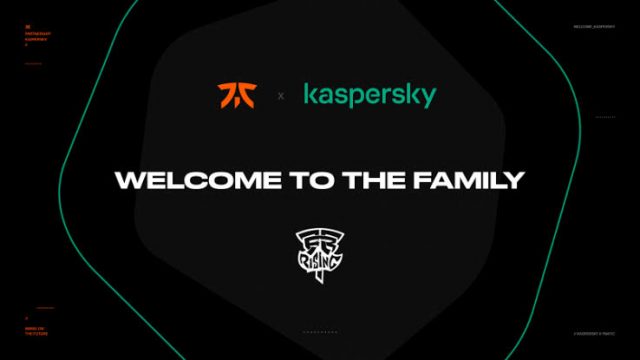 Ever since the beginning of the year 2021, Esports organisation from different parts of the world has signed some crazy collaboration deals with giant brands. Recently, the American esports organisation Team SoloMid (TSM) announced their 10-year long naming rights deal with Crypto currency exchange, FTX. The deal was signed for a record-breaking price tag of $210 Million American dollars ($21 Million per year for a time period of 10 years).

Fnatic is already a well-established esports organisation with top-tier teams in 10+ titles and brand partnerships with giant brands like BMW, OnePlus, Monster energy, AMD, and much more.

“We’re delighted to work with Kaspersky to deliver such an important message to esports fans and gamers across the world. Their mission for fair play and fearless gaming aligns perfectly with Fnatic’s mission, and we can’t wait to show you what we’ve been working on.”