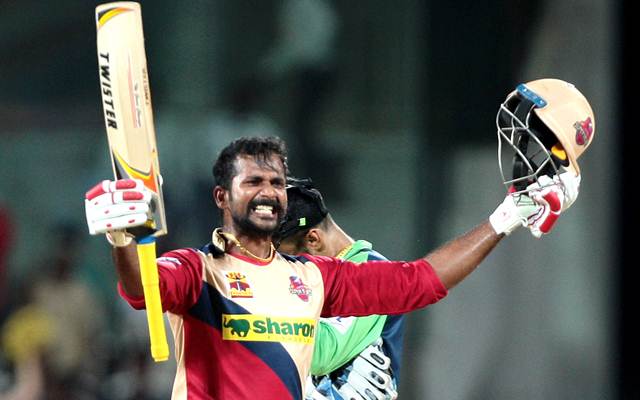 Rajagopal Sathish, a popular name around the domestic circuit and a regular feature in the initial years of the IPL, has revealed that he was approached with an offer of Rs. 40 lakhs for fixing matches. A report addressing the issue has been filed with the police.

Sathish has plied his trade for teams like KKR, MI and PBKS in the IPL, apart from being one of the mainstays in his state’s Ranji Trophy team.

Rajagopal Sathish has informed the Board of Control for Cricket in India (BCCI) as well as the International Cricket Council (ICC) about the matter at hand.

Shabbir Khandwawala, the chief of the Anti-Corruption and Security Unit of the BCCI, stated that they had been approached by Sathish and the details of the matter have been shared. He also said that the police is looking into this matter.

“The player approached us and ICC, and informed us that someone had approached him on Instagram. We took details of the case and told our ACU officer to file a police complaint in the matter. We are just a facilitator and now police will look into the case,” said Khandwawala as quoted by The Indian Express.

The police complaint details that Rajagopal Sathish was approached with the offer on Instagram, by a person called Bunny Anand, who also told Sathish that two other players had already accepted the offer. Sathish is reported to have declined it.

“On January 3, a person named Bunny Anand contacted Sathish on Instagram and messaged him luring to pay Rs 40 lakh and told that two players have already agreed to the offer. Rajagopal Sathish said that he said ‘sorry’ to the offer,” read the complaint.