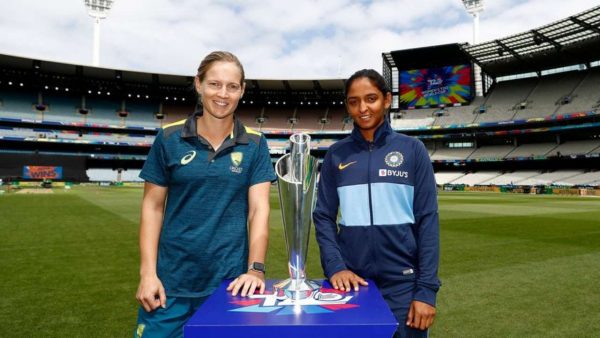 Cricket Australia has released the complete schedule for the Indian women’s team’s upcoming tour of Australia later this year. This will be the first both teams will lock horns since the historic T20 World Cup final at the Melbourne Cricket Ground last year.

Mithali Raj & Co will play a three-match ODI series, starting from September 19 in Sydney, a historic pink-ball Test in Perth from September 30 to October 3, and a three-match T20I series from October 7. The pink-ball Test will be the first between the two teams in fifteen years and will be played in a quintessential four-day format. This will be the pace-friendly WACA’s 4th women’s Test and the first since the 2017-2018 men’s Ashes.

The North Sydney Oval will host the first ODI of the series before the caravan moves to the Junction Oval in Melbourne. While the ODI leg is quite important considering both team’s preparation for the 2022 World Cup in New Zealand the one-off Test series will live up to BCCI’s promise of promoting women’s cricket.

Taking forward our commitment towards women's cricket, I am extremely pleased to announce that Team India @BCCIwomen will play in their first-ever pink ball day-night Test later this year in Australia.

The last time India and Australia locked horns in a Test match was in 2006 when Australian legend Karen Rolton led her team to a huge win. Two of India’s players in that game, Test skipper Mithali Raj and bowling superstar Jhulan Goswami, are likely to feature in this match as well.