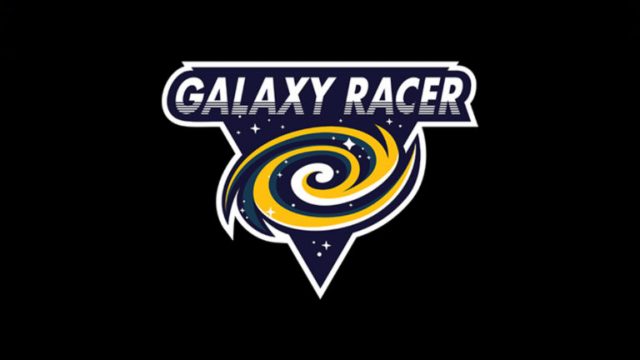 Later in 2020, PUBG Mobile and many other Chinese apps were banned by the Indian government due to conflicts between both countries. After that, the esports ecosystem in India faced a major setback. International organisations started to shut down their operations in India and released their lineups.

After a long wait, Krafton officially launched Battlegrounds Mobile India, which is the alternative for PUBG Mobile in India for android earlier last month and the amount of support it received was massive. BGMI topped the play store with over 10 Million downloads within 24 hours of launch. However, there is no information regarding the iOS version of BGMI from krafton’s side.

Since BGMI is back in India, the Dubai-based esports organization, Galaxy Racer Esports announced their esports rosters for PUBG Mobile and Battlegrounds Mobile India.

“Breaking News! Announcing the return of our beloved team back to India!