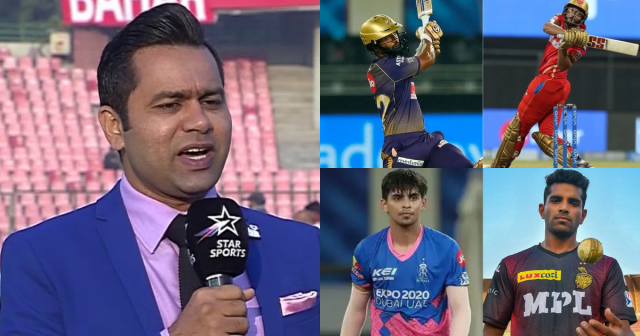 Former India opener Aakash Chopra has shared his predictions for the IPL 2022 mega-auction. Aakash said that he believes that finisher’s job is very difficult in T20 cricket and hence there will be a high demand for them in the IPL mega auctions. Because quality finishers are in short supply, franchises can offer them big contracts.

“In my opinion, the finisher’s job is the most difficult because you get 10-15 deliveries. This is a very short list and whenever names from this list will come in the auction, I think they are going to go for a lot of money.”, Aakash said on his YouTube channel.

Among the finishers who have registered their names for the upcoming auctions, Aakash thinks that Tamil Nadu youngster Shahrukh Khan would get the highest bid.

“Shahrukh Khan will be the most expensive uncapped Indian at the IPL 2022 Auction,” Aakash stated.

In the Syed Mushtaq Ali Trophy 2021 final against Karnataka, Shahrukh scored an unbeaten 33 off just 15 deliveries. The 26-year old smashed a six on the last ball to help Tamil Nadu clinch a historic victory.

Ishan Kishan could actually be the most expensive player- Aakash Chopra

He went even further, predicting that Ishan may be the ‘most expensive player’ in the IPL 2022 auction. If not Kishan, he believes Shreyas Iyer would receive the highest bid.

Meanwhile, The mega auctions for IPL 2022 will be held in Bengaluru on February 12 and 13.