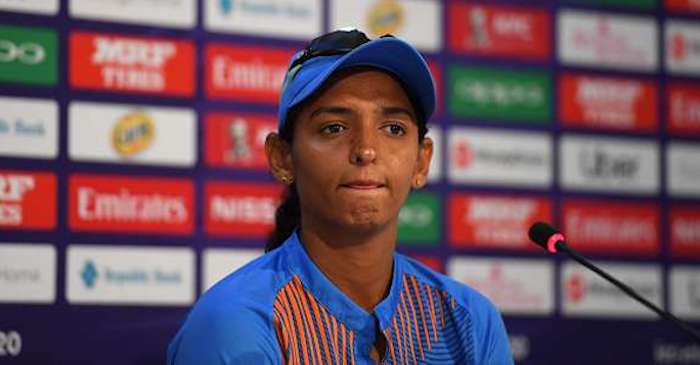 With a lockdown in almost all parts of the globe amid the rise of the coronavirus pandemic, all outdoor activities have been shut. As a result, the cricketers are left with a lot of time and are utilising it by engaging with their fans and followers on social media platforms.

The Prime Minister of India Narendra Modi on March 24 (Tuesday) announced a complete lockdown in the country until April 14 in a bid to curb the spread of the deadly virus. With social distancing the prime safety measure to stop the virus from spreading, the cricketing are doing their physical training at home to remain fit.

Apart from that, they are also taking part in question-answer sessions to bite their time. Recently, India’s T20 captain Harmanpreet Kaur took part in such a session where she spoke on various topics. Among all, the dashing all-rounder also revealed her favourite Indian Premier League (IPL) team.

Soon after the question popped up, Kaur revealed Royal Challengers Bangalore as her favourite franchise. It came as a surprise to many as she dumped her home franchise Kings XI Punjab to go for the Virat Kohli-led side.

Meanwhile, the future of IPL 2020 hangs by the wire amid the rise in growth of COVID-19 The Board of Control for Cricket in India (BCCI) had to postpone the league until April 15 which was slated to start from March 29. But considering the current lockdown, it is likely to get delayed further which a chance not happening this year as well.