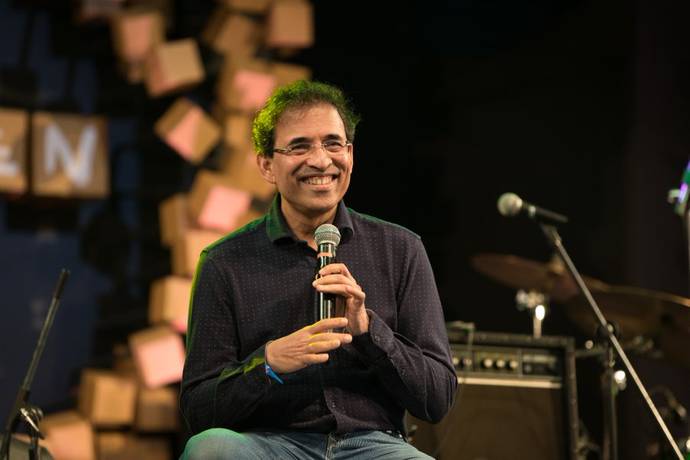 The 13th edition of the Indian Premier League (IPL) was filled with closed encounters, Super Overs, brilliant displays of individual performances before Mumbai Indians lifted their fifth IPL title. In the wake of it, cricketing pundits and former cricketers are picking their favourite IPL 2020 XI. Following the trend, reputed commentator Harsha Bhogle has also revealed his team of the tournament.

Bhogle went with Kings XI Punjab skipper KL Rahul and Delhi Capitals’ opener Shikhar Dhawan to open the innings. Rahul finished as the highest run-scorer while Dhawan finished second in the list of run-scorers and guided Delhi Capitals to the finals before losing to Mumbai Indians.

Harsha Bhogle went with Surykumar Yadav and AB de Villiers in the middle-order. Suryakumar took the internet by storm with his consistent display of batting and was one of the lynchpins in Mumbai’s batting. With his brilliant showdown, Suryakumar Yadav has pushed his case for a national call-up. On the other hand, AB de Villiers has been consistent with the bat over the years.

The commentator then went with all-rounder Hardik Pandya as the finisher. Although he hasn’t bowled in the tournament, Hardik has chipped in with useful contributions in the lower-order.

Rashid Khan and Yuzvendra Chahal – the leg-spinners who have set IPL 2020 on fire will shoulder the spin duties while Mohammed Shami, Jofra Archer, and Jasprit Bumrah will guard the pace attack. Harsha Bhogle left out purple cap holder Kagiso Rabada which grabbed a lot of eyeballs.