In a country with a population of over a billion, getting a place in the side of the Indian Cricket Team isn’t an easy task. Even if an individual makes it eventually, maintaining their place is a whole different ball game. If a player takes too long to settle down, the opportunity might disappear. Dinesh Karthik is one such example.

He has been in and out of the team for a while now. Once looked at as a future prospect, he’s now out of favor with the Indian team but plays franchise cricket for KKR in the IPL. Also being on the wrong side of age isn’t really tilting things in his favor.

Although Karthik is competing with the likes of Rishabh Pant in the limited-overs format now, he didn’t shy away from praising the wicket-keeper batsman who is in the form of his life. In a recent conversation with TOI, Dinesh Karthik spoke on a range of topics including Rishabh Pant and Wriddhiman Saha.

Commenting on Rishabh Pant’s role in the team, Dinesh Karthik pointed out the balance his inclusion brings to the squad. 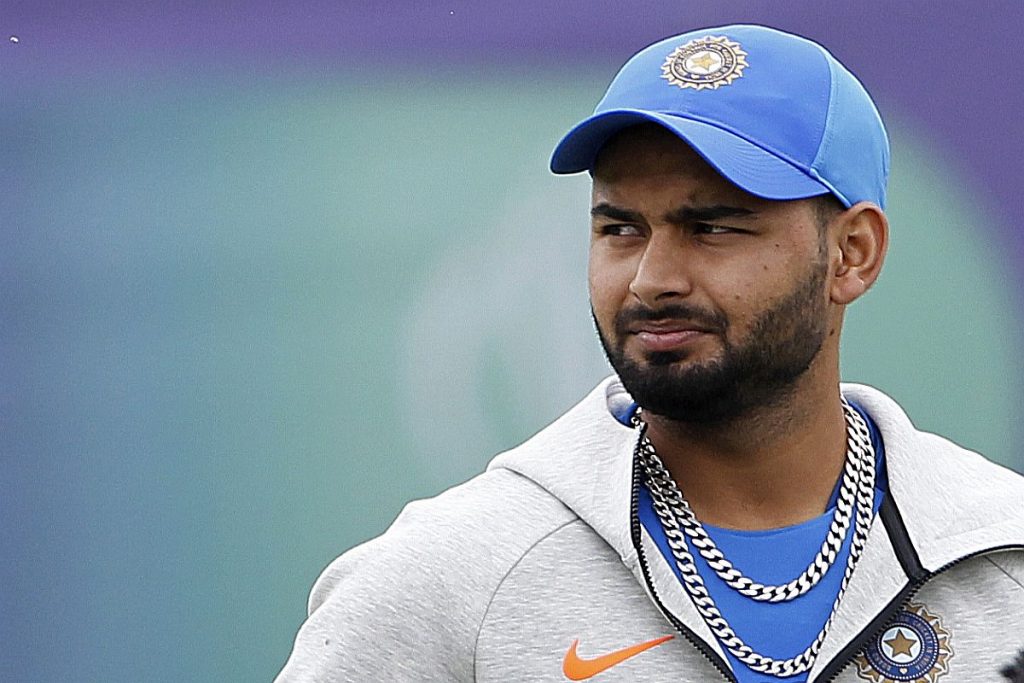 “He lends flexibility to the team and the management has the opportunity to play the extra batsman or the bowler as per requirement. And what is most important is the way he instils fear in the mind of opposition. Pant has the effect that Virender Sehwag or Adam Gilchrist used to have on rivals,” Karthik said.

When asked about Saha, Dinesh Karthik said the Bengal wicket-keeper batter is the best in the business and will be valuable for Rishabh Pant in the ongoing tour of the UK.

“He has Wriddhiman Saha in the team, who, according to me, is the best wicketkeeper in the world. The way Saha is, he will always be ready to help him out…And I know for a fact even Parthiv Patel helped him out when he was in Australia,” Karthik added.

When the topic of the World Test Championship final came up, he reckoned India has a very good chance. Many former cricketers have vouched for the Black Caps to start as the favourites but Dinesh Karthik, who will be a part of the commentary panel in the WTC final believes otherwise.

“New Zealand are playing two Test matches before against England, but I don’t think that will make any difference to India’s chances. It’s a superb side and if the batting clicks and partnerships happen, they have a very good chance,” he concluded.