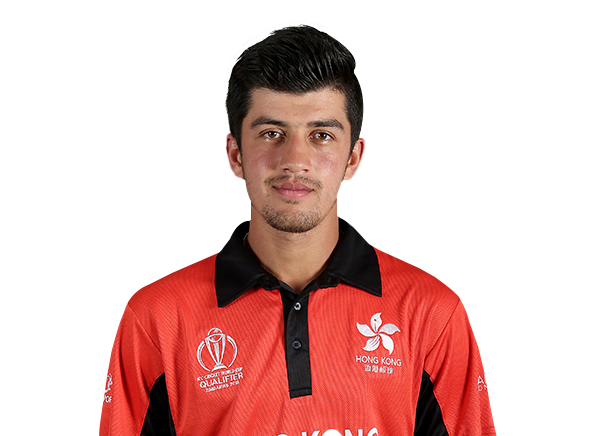 The Hong Kong cricket team captain Aizaz Khan has been arrested by the Hong Kong police. According to reports of South China Morning Post (SCMP), the reason behind his arrest is insurance fraud. Aizaz Khan is allegedly involved in an HKD 3 million insurance fraud. Adding to it, reports suggest that Aizaz was spotted playing games after claiming he had faced injury in a traffic accident.

On Tuesday a source identified him and, Aizaz Khan was taken away from a house flat in Chai Wan. Also, the Hong Kong police commercial crime bureau surmised that it was a crime after the insurance company filed a case against Khan.

“He claimed the injuries he suffered in the accident have caused him to lose his ability to work. [However], our investigation showed the man continued to take part in 10 or more sports competitions to receive income after the traffic accident.

“He was then suspected of defrauding a huge sum of money in compensation from the insurance company,” the senior inspector of the Hong Kong police’s commercial crime bureau, Lam Chun-hong had asserted on this topic.

Our target is to get the ODI status back in three years’ time: Aizaz Khan 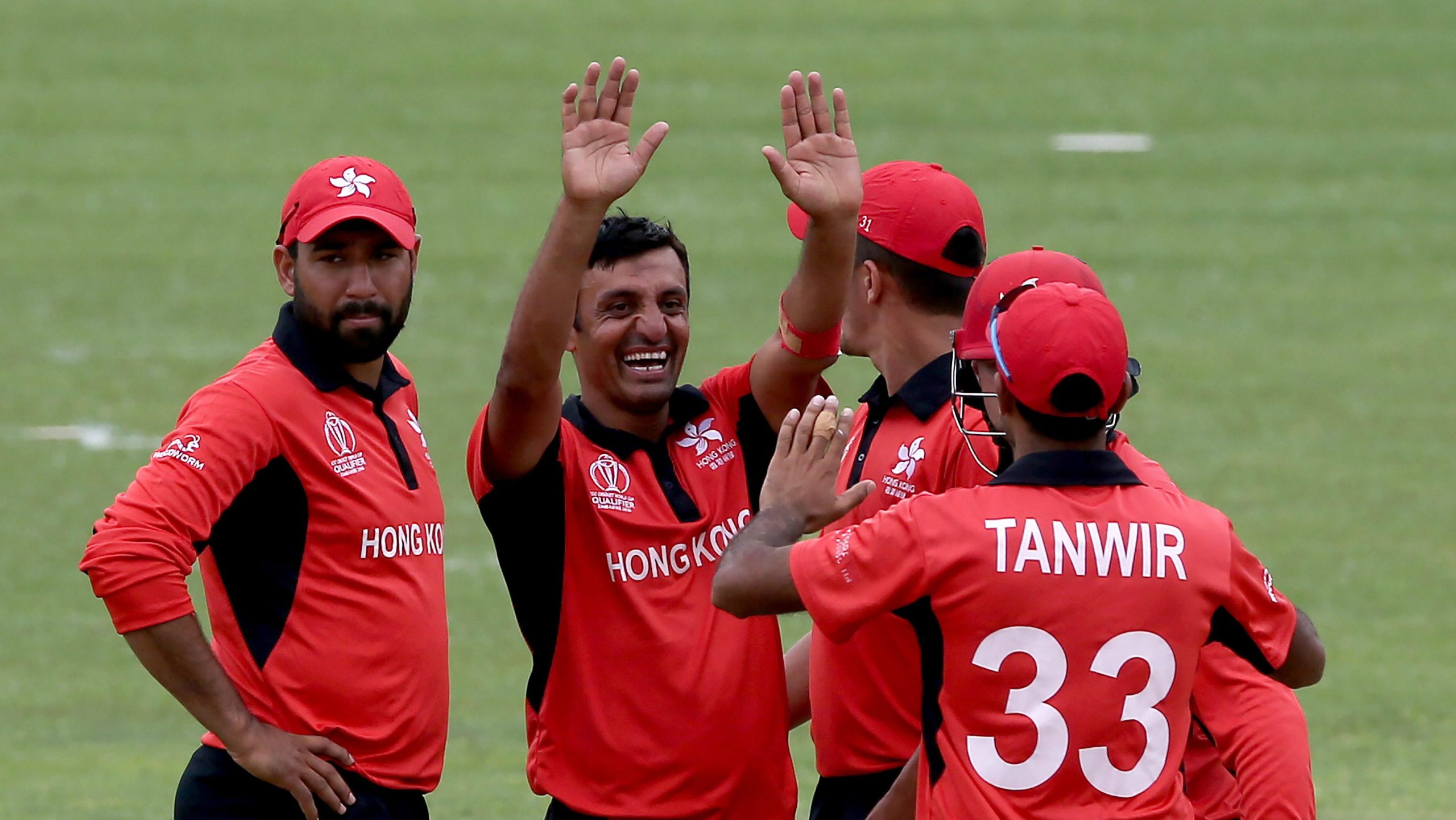 It’s a fact that the popularity of cricket is increasing at a very fast rate across the world. This allows many associate nations to participate in the game of cricket. Adding to it, Many nations are trying to popularize the game by adding young participants in the sport. In an interview in 2020, Aizaz said he wants the Hong Kong team to regain the ODI status. He also said he wants to see the growth of cricket in Hong Kong.

“We lost our ODI status, but we’ve been working hard. We’ve got quite a few young players. Our next goal for the next three years, we played the (CWC) Challenge League last year, and there’s one coming up in August, which might get postponed. We’ve got two more tournaments and we’ll try and get to the qualifiers again. Our target is to get the ODI status back in three years’ time. We’ve been working hard for that,” Aizaz had earlier told Cricket.com.