The Indian team is all set to play a multi-format series against Australia, starting from September 19th. Skipper Mithali Raj and coach Ramesh Powar spoke to the press ahead of the team’s departure to Australia.

“We know the areas we need to improve on after we came from the UK tour and we addressed those issues during our preparatory camp in Bangalore. We hope to come good as a unit in Australia. Whatever the result, we know we still will have a few months left in our preparation for the World Cup.”

Australia tour will tell us where we stand before the World Cup: Mithali Raj 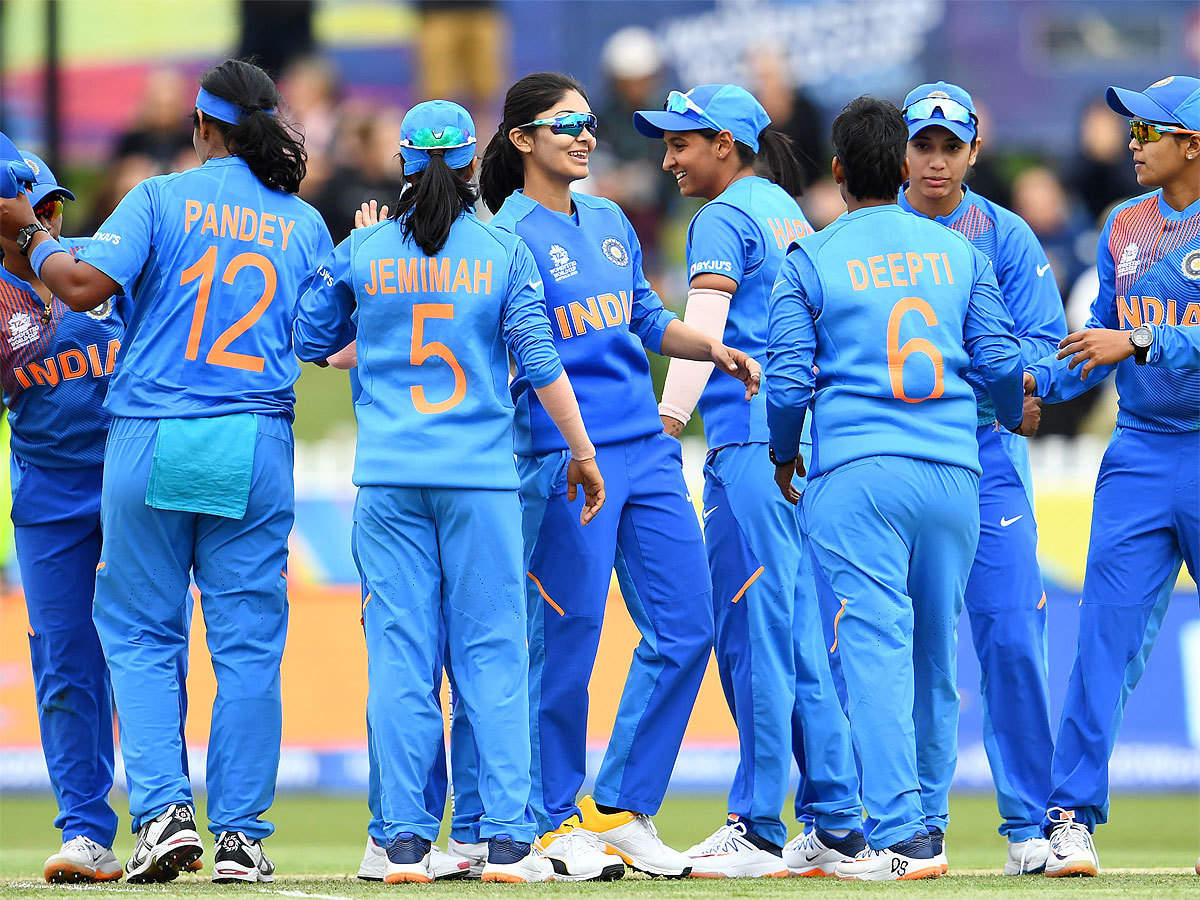 The Indian skipper also spoke about the ICC World Cup in New Zealand, which will take place in March 2022. Raj said that playing against Australia will prepare them better for the World Cup. The tour will highlight the issues they need to work on. Mithali Raj stated

India’s tour of Australia will begin with the ODI series, with the first ODI to take on September 19 in Sydney, followed by the other two ODIs in Melbourne. India is also slated to play a pink-ball Test at Perth from September 30. The tour will conclude with the three-match T20I series.

Squads for India’s tour of Australia