The Swing King, James Anderson, will likely finish his career as one of the greatest bowlers ever. He holds the record for being the only fast bowler to have 600 or more wickets to his name. In a career spanning nearly 19 years, Anderson has carved a niche for himself in cricketing history.

However, in a recent report, Anderson revealed he felt he was not good enough to make it at the highest level. During his debut game in 2003 against Zimbabwe at Lord’s, Anderson started off with a no-ball owing to nerves.

“I thought I wasn’t good enough. Thought it was a huge step-up from county cricket. I remember Nasser didn’t have a fine leg for me and I went for a lot of runs. My first ball was a no-ball as well so there were a lot of nerves there. It kind of felt like maybe it was a step too far for me at that point,” he said.

“I think I cleaned up the tail in that game. Until you play against the best players in the world and you’ve got them out, only then do you feel like you can compete and belong there,” James Anderson said.

The 38-year-old James Anderson further admitted that he felt proud of having overcome a lot of hurdles in his life, be it injuries or changes in bowling action. 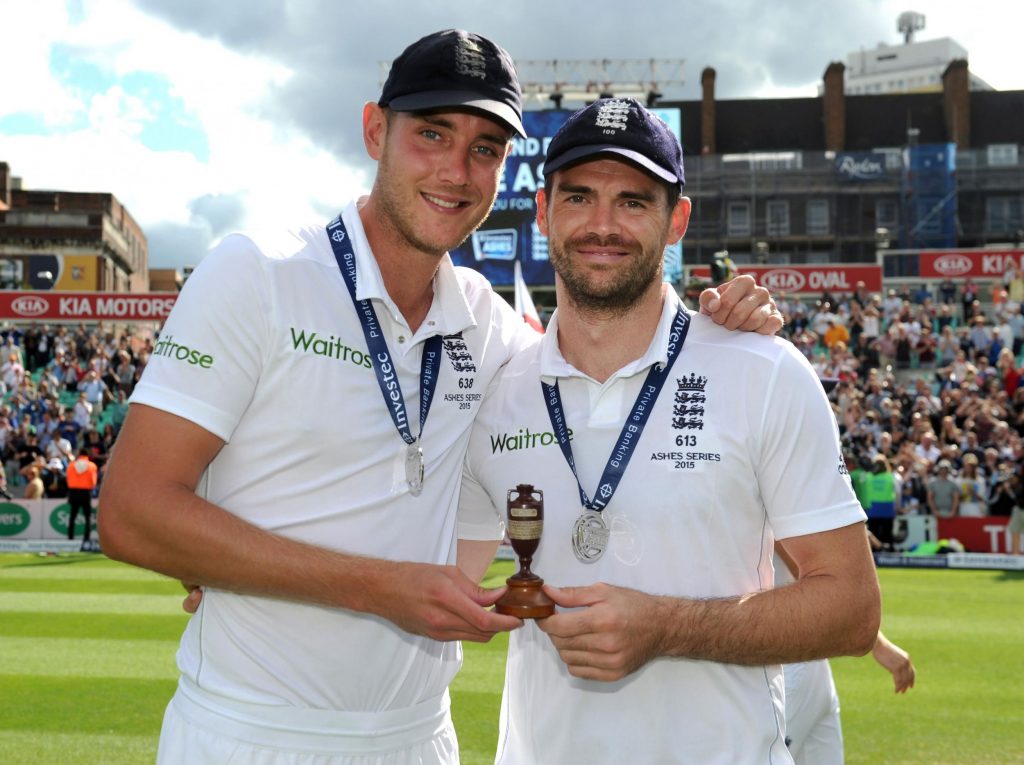 “The stress fracture was like hitting a reset button. I’d gone through a lot of changes in my action before that and the stress fracture was probably a godsend. It made me go back to my old action and since then, I’ve felt really comfortable and got more consistent. I’m proud of the fact that I’ve overcome little hurdles throughout my life and they’ve made me a stronger person.”

He had special praise for Peter Moores, who was England’s coach around 2007-08. Anderson believes Moores’ confidence and faith in him and Stuart Broad led to the beginning of a new partnership.

“Peter Moores, the coach during the Wellington Test in 2007-08, gave us that responsibility and showed faith in us. We look back on that Test with great fondness. Both of us have enjoyed every minute of it [the partnership]. Hopefully there will be a few more memories to come,” he concluded.