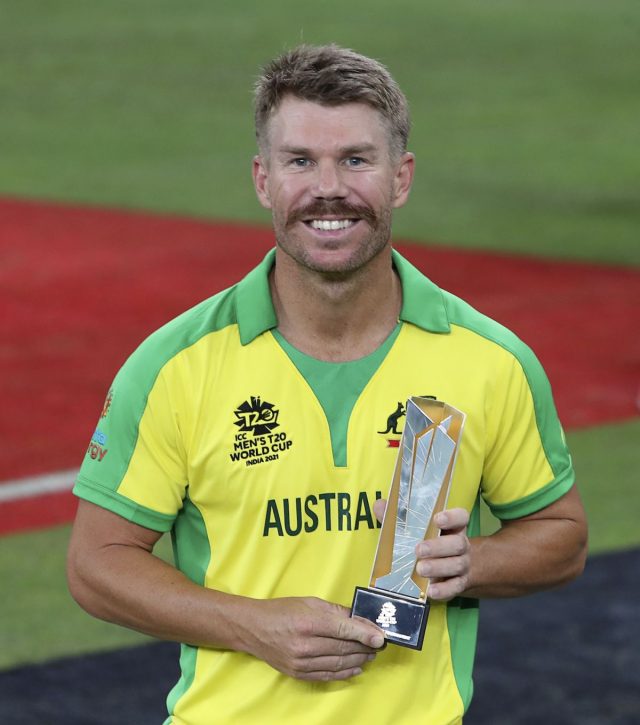 Former Australian cricketer Brad Hogg believes star batsman David Warner might shift his base to Bangalore in the upcoming edition of the Indian Premier League (IPL 2022). Incidentally, Warner is likely to part ways with Sunrisers Hyderabad after a love and hate relationship with the franchise in the recently concluded IPL 2021.

After a poor start to Hyderabad’s campaign in IPL 2021, Warner was stripped of leadership duties and was later dropped from the playing XI. With David Warner already expressing his desire to part ways with the franchise, Hogg believes Royal Challengers Bangalore (RCB) might take him in the auction.

“I wouldn’t be surprised if he ends up at RCB because that kind of wicket will suit him at Bangalore and they need a leader. The RCB might get him in because of his captaincy record as Kohli has relinquished his post.”

Incidentally, Sunrisers Hyderabad roped in David Warner in 2014, after having spent 4 years with the Delhi Daredevils. Since then, he has been an integral part of the side and also led them to the title in 2016.

Hogg further believes that David Warner is unlikely to continue with the franchise even if the management is keen on retaining him.

“I don’t think Warner will play for SRH anymore. I think there is bit of a relationship problem between the franchise management and David Warner,” Brad Hogg added.

Incidentally, David Warner had a superlative run in the recently concluded ICC T20 World Cup 2021, where he finished as the second-highest run-scorer with 289 runs including three fifties. He led Australia’s batting from the front as they won their maiden T20 title.