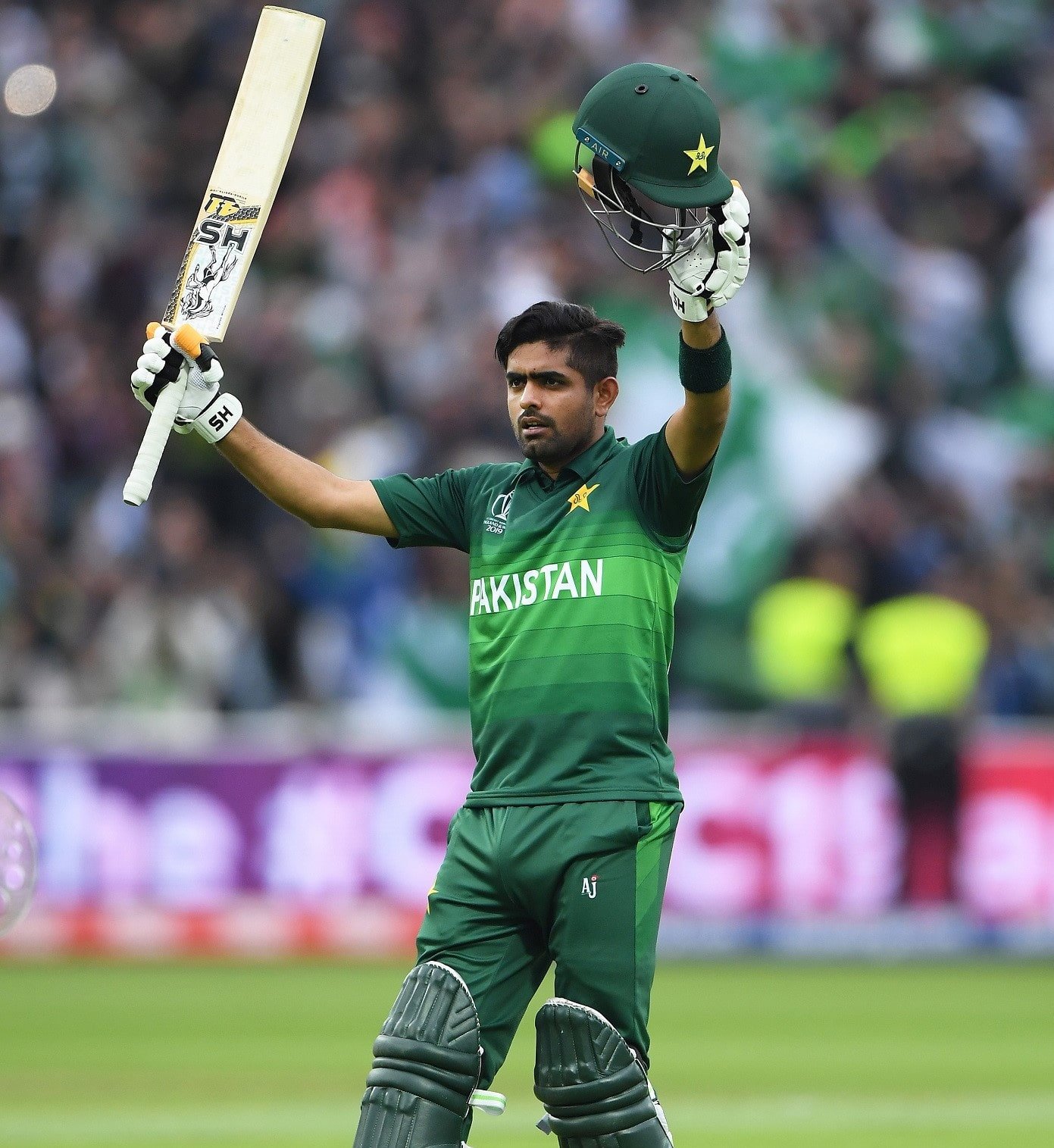 The ICC Men’s T20 World Cup has just finished where Australia have registered a convincing win over New Zealand. However, ICC has announced the player of the tournament where Babar Azam has been named captain.

From Australia, opener David Warner, leg-spinner Adam Zampa and pacer Josh Hazlewood have made it to the cut after helping the team win their maiden ICC Men’s T20 World Cup title. Apart from them, veteran wicketkeeper-batsman of England, Jos Buttler has also been added.

However, the team was chosen by a selection panel comprising commentators like former international players and journalists Ian Bishop (Convenor), Natalie Germanos, Shane Watson, Lawrence Booth – of Wisden, the Daily Mail and Mail on Sunday – and Shahid Hashmi of Agence France Presse and ARY Channel as well.

Ian Bishop said: “As with any team selection there will be varying opinions, and robust discussion on the final composition of the squad. The panel respects that, and we encourage the strong debate that will ensue. This team was incredibly difficult to select over such a highly competitive tournament. Selections were based predominantly on the Super 12 onward to the final.”

David Warner has had a great campaign with a tally of 289 runs – the second most of the tournament – at 48.16 as well. He smashed a quickfire 53 in the final and supported Mitchell Marsh, who scored a 77 not out and chased down a total of 173 with ease as well.

England star Buttler too was in sublime form, scoring just 20 runs short than Warner which came at a brilliant average of almost 90. He smashed an unbeaten 71 against Australia helped England to a convincing eight-wicket victory too. On the other hand, Babar Azam too has scored 300 runs. His unbeaten 68 against India helped them register a 10-wicket win as well.

South Africa player Markram and England all-rounder Moeen has been occupied the middle order, where Markram’s quickfire 52 not out against England helped Eoin Morgan’s team in Sharjah as well. Alongside the bat, Ali was economical with his off-spin also who went for just 5.50 per over as he picked up seven wickets at 11.

Australian bowling duo – Adam Zampa and Josh Hazlewood have been added as bowlers, where Zampa staying behind Hasaranga in the tournament’s highest wicket-takers. While conceding an average of his 5.81 runs an over, he has scalped 13 wickets across his seven matches – including a five-wicket haul against Bangladesh in the Super 12s as well.

Hazlewood, meanwhile, picked up 11 wickets and helped his side win the maiden tournament title. Along with them, pace bowlers Trent Boult and Anrich Nortje too have been added to the squad. Boult took three-fers against both India and Afghanistan whereas Nortje claimed nine wickets.

The @upstox Most Valuable Team of the Tournament has been announced 🌟

Does your favourite player feature in the XI?