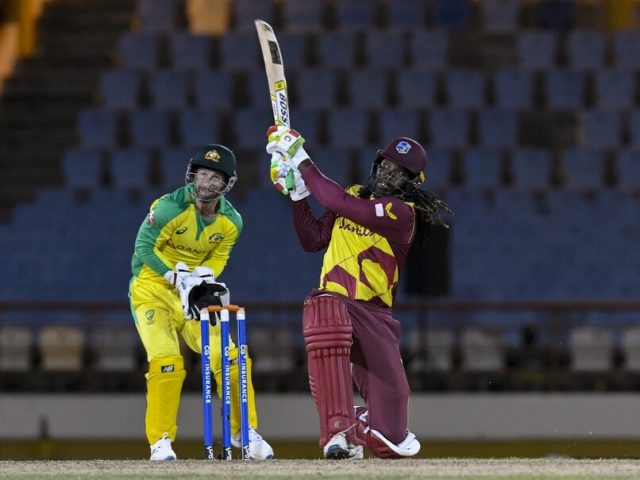 Australia will take on West Indies in Match 38 of the ICC T20 World Cup 2021 on Saturday, November 6. The Sheikh Zayed Stadium in Abu Dhabi will host the clash.

The Australian cricket team is second on the points table of Group 1. They have 6 points from four matches, after winning three of them. The Aaron Finch-led team defeated Bangladesh convincingly in their last game. Adam Zampa spun a web around the batters, as he took five wickets to bowl out Bangladesh for 73 runs.

In reply, the Aussies chased down the target in 6.2 overs, on the back of skipper Aaron Finch’s 40. They will be keen to continue the winning run in the tournament.

They are essentially four possible outcomes from tonight's do-or-die games at the #T20WorldCup https://t.co/ossIFWYgp7

On the other hand, West Indies lost to Sri Lanka in their last match. Their bowlers proved to be expensive in the first innings, as Sri Lanka set a target of 189 runs. The West Indies got off to a disastrous start, losing three wickets in the powerplay. However, Shimron Hetmyer kept smashing from one end.

He scored 81 runs, not out from 54 balls, but could not take his team over the line. This was West Indies’ third loss in the tournament in four games. They will be hoping to end the tournament on a winning note.

The pitch does offer some help to the pacers initially. However, as the innings progress, spinners play a crucial role. 160 should be a good score on the track. The team that wins the toss is likely to chase.