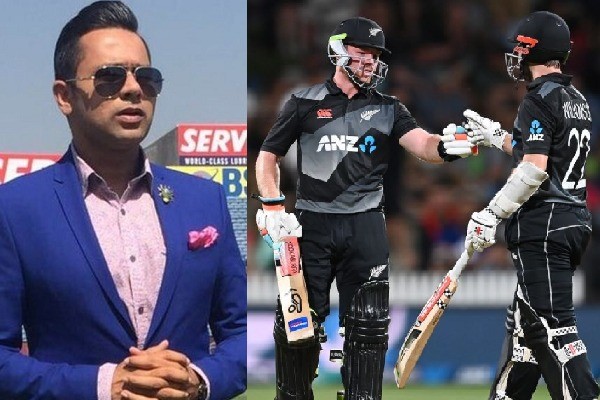 Kiwi skipper Kane Williamson waged a lone battle with the bat scoring 85 off 48 balls in the final against Australia. It was his effort that took the Kiwis to 172/4. However, that did not prove to be enough as Mitchell Marsh and Glenn Maxwell played defining knocks, to help Australia win their first T20 World Cup title.

Aakash Chopra in his post-match analysis of the final lauded Kane Williamson’s innings on his Youtube channel.

“Kane once again was exceptional. Kane was fighting alone, he was absolutely incredible. The sort of knock he played, he showed that he is a different guy. He has tennis elbow and is not able to lift the bat with his left hand but despite that the sixes he hit and the way he batted” said Chopra on Kane.

Chopra further said that it was Williamson’s knock that kept the Kiwis in the game. He was dropped on 21 by Josh Hazlewood and did make the Aussie bowlers pay. He took a liking to Mitchell Starc, who bowled a spell of none for 60 in the final.

It Was A Captain’s Knock From Kane Williamson: Aakash Chopra 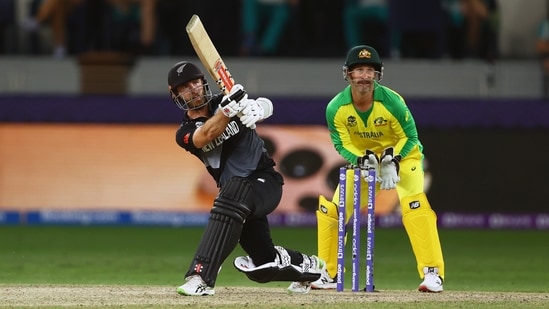 “It was a captain’s knock, it was a blazing knock, it was leading from the front. He gave New Zealand the chance to stay alive. He is absolute class although we don’t consider him a T20 rockstar. It was unbelievable the way he demolished Mitchell Starc.”

He then spoke about Martin Guptill’s innings. Guptill scored 28 off 35 balls which is way too slow by his standards. He was dismissed by Adam Zampa trying to hit the leggie for a six over mid-wicket and getting caught in the boundary. 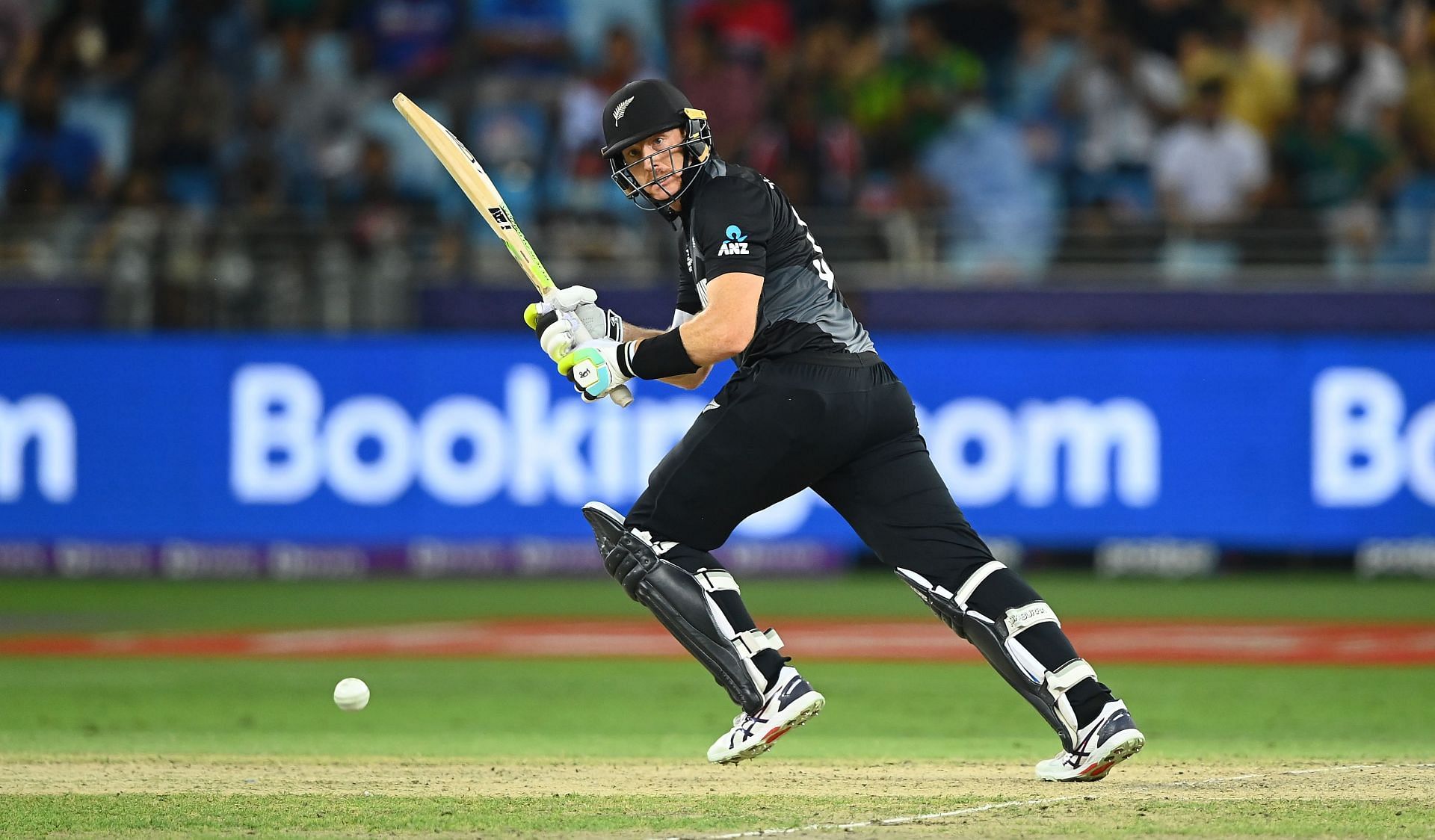 “180 was the golden number but New Zealand couldn’t reach till there although they could have. Guptill made 28 runs in 35 balls, which means you have scored 28 in six overs. So, you will have to score almost 160 runs in the remaining 14 overs to go beyond 180.”

Guptil played test match for NZ.. what was that inn 35 balls 28?? Seriously 😳 man

New Zealand now will play a Three-match T20I series followed by a two-match Test series against India starting November 17. Guptill is a part of the Kiwi squad for the white-ball series.