Chinnaswamy Cricket Stadium in Bengaluru, Karnataka, is home to the National Cricket Academy (NCA). The academy was established in the year 2000 as a cricket facility of the BCCI for the purpose of developing young cricketers who have been identified as having the potential to represent the national side.

The NCA was the brainchild of former BCCI president Raj Singh Dungarpur, who wanted to create a cricket school with world-class coaching facilities, cutting-edge fitness equipment, and best mentors. Besides the regular coaching programs, individual senior players are also free to use the available resources for their training. Training camps of men’s and women’s national teams, India A teams, and Under-19 teams are also conducted in the academy.

Gautam Gambhir, Yuvraj Singh, Mohammad Kaif, Rohit Sharma, Zaheer Khan, etc. are a few of the well-known international cricketers that came through the National Cricket Academy on their way to the top. Also, the academy has been headed by various stalwarts of Indian cricket so far, such as Sunil Gavaskar, Kapil Dev, Ravi Shastri, Anil Kumble, Rahul Dravid, etc. 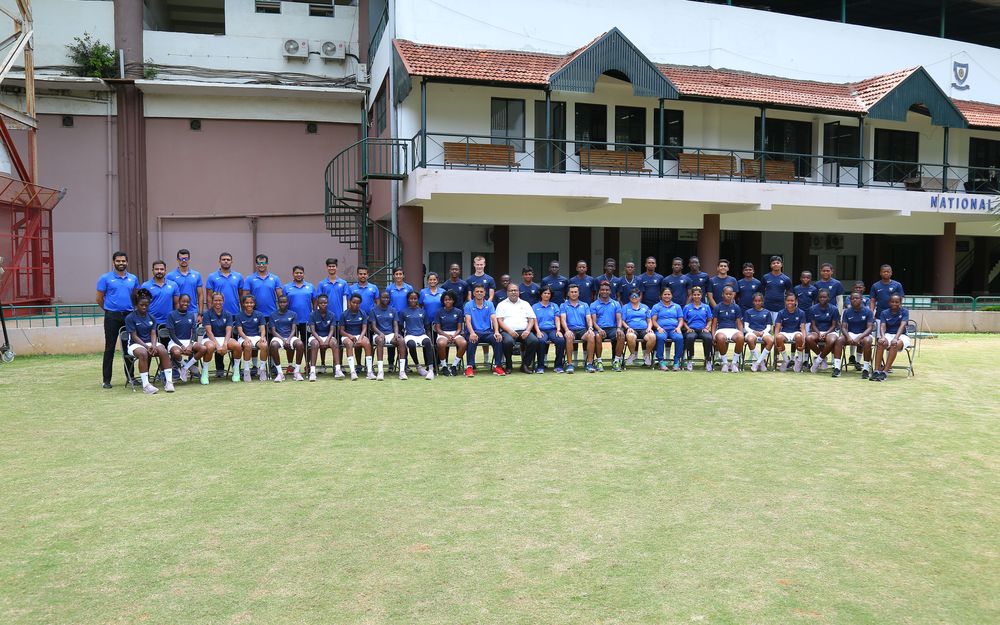 In addition to the players, many certification courses are also provided in NCA to help the coaches all around the country evolve. Top coaches, physiotherapists, trainers, and nutritionists form an integral part of NCA.

For admission in NCA, players are chosen purely on the basis of their performances at the junior and senior domestic circuits. The National Junior Selectors chose the best performers from these competitions for the U-19 camp. The trainees for India A are chosen by the National Senior Selection Committee.

VVS Laxman To Take Over As NCA Head

After Rahul Dravid was appointed as the next head coach of the Indian cricket team, BCCI President Sourav Ganguly revealed to ANI on Sunday, November 14 that VVS Laxman will take over as the NCA head.

Laxman’s appointment is expected to take effect prior to the BCCI’s Annual General Meeting (AGM) on December 4 in Kolkata.