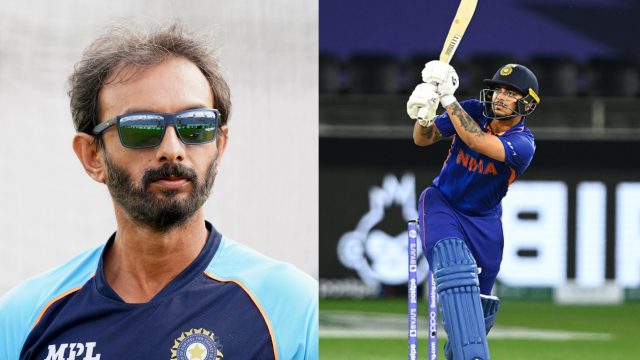 Indian batting coach Vikram Rathour at the virtual press conference ahead of the game against Afghanistan spoke about it and cleared the air on the confusion over it. He said that it was the team management’s decision of which Rohit was also a part of. 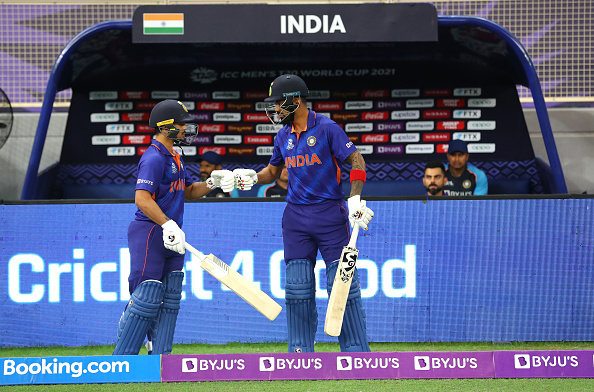 “How things went was that Suryakumar Yadav was having back spasms the previous night so he was ruled out of the game against New Zealand. The person coming in was Ishan and he has done well as an opener. The whole management took the call and Rohit is part of that group. He was part of that discussion, having Ishan as an opener tactically made sense. We did not want many left-handers in the late middle-order,” said Rathour during a virtual press conference.

When asked about who is the designated finisher of this Indian batting line-up, Rathour took the name of Ravindra Jadeja.

He concluded by having his say on whether IPL was a good preparation for the T20 World Cup for the Indian players. Indian pacer Jasprit Bumrah earlier eluded to the workload of the regular players and the need to give breaks in between.

“Any preparation is good preparation. IPL does provide you with a platform where you compete against the top cricketers in the world. So yes, it was a good platform to practice. I do not see any issue with this. Players got loads of games, what happened in the past two games was that we were not able to execute our plans the way we wanted to and that has been our issue” concluded Rathour.

Vikram Rathour has reapplied as the batting coach for the Indian team for another stint as BCCI has reopened applications for various roles within the support staff.