Former Australia cricketer Brad Hogg shared his dissatisfaction with playing the all-rounder Hardik Pandya at No. 6 only as a batsman. Hogg further said that rather than playing him at No.6, India should promote Ravindra Jadeja to his place and play all-rounder Shardul Thakur at No.7.

He expressed his concern over Bhuvneshwar Kumar’s recent form also. While speaking on his YouTube channel, Hogg said:

“I’m a little worried about Bhuvneshwar coming into the tournament with the amount of cricket that he has played and if it is not swinging, how is he going to counteract that. Final concern is Hardik Pandya coming in at No.6. If he can’t bowl, they should not play him. They should have Jadeja at No.6 and Thakur at No.7.”

"Hardik Pandya's form is probably a massive concern. Forget about the bowling, with the bat as well." – Gautam Gambhir (On Star Sports)

Brad Hogg also revealed that after the fixed positions of the top three batsmen in the batting order, Rishabh Pant can come to bat at No.4 as well. He has the ability to score quickly.

“Their strengths are obviously their top 4 in Rohit, Rahul, Kohli and Pant’s going to bat at No.4. Pant is a big one. Yes, he is a constructive player, but also in the IPL, he has shown that he can play a little conservatively when the team is on the back foot and get the momentum back,” Hogg added. 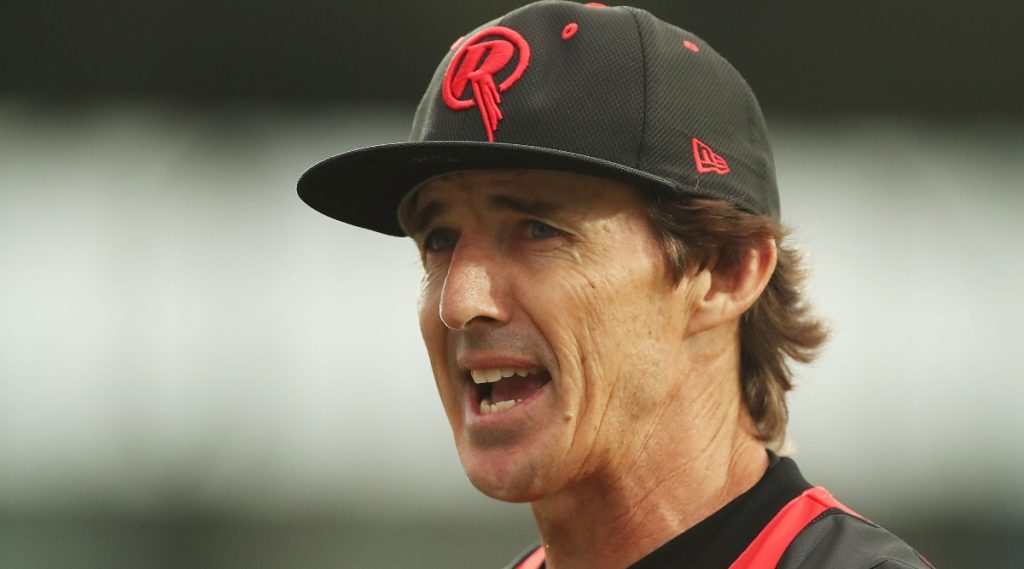 India will begin their tournament against their arch-rivals Pakistan on Sunday (October 24) in Dubai. Meanwhile, Brad Hogg praised Pakistan’s potent and versatile bowling attack but he also shared his concern over their middle order as well.

“Their strengths are their opening batsman in Rizwan and Babar Azam. Their bowling is very strong, perhaps the best bowling lineup going into the tournament. They have good balance in their pace department. No.3 and 4 is a concern, will Fakhar Zaman be able to deliver at No. 3 and deliver, that’s a big question. Pakistan should play Haider Ali at No.4 and allow him to play with freedom,” Brad Hogg concluded.